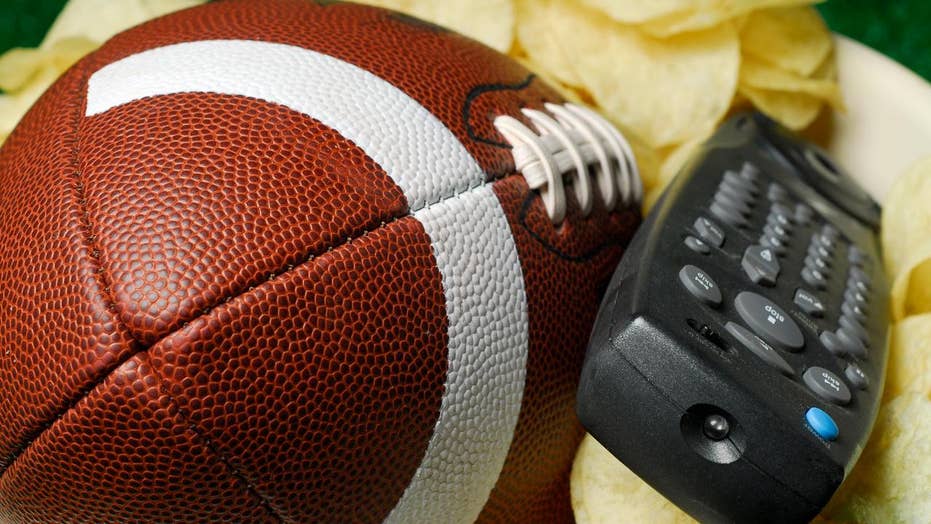 Hyundai’s “Smaht Pahk” is going back to school.

The remote self-parking system featured in the automaker’s Super Bowl commercial starring Chris Evans, John Krasinski and Rachel Dratch speaking in heavy Bostonian accents is the subject of a voluntary recall after the company discovered in testing that it may allow vehicle movement after a system malfunction.

The feature – formally known as the Remote Smart Parking Assistant – is available on the Sonata and Nexo models and uses sensors to allow an unoccupied vehicle to pull into a parking space as its driver holds down a button on a key fob.

It is designed to stop the vehicle when the button is released or if an obstruction is detected and to go into “fail-safe” mode and stop it if a malfunction is detected. Hyundai discovered the issue in testing and received one real world report from a customer in South Korea, according to NHTSA documents posted on Automotive News. There have been no reported occurrences or accidents related to the glitch in the U.S.

New software has been developed to address the problem and will be installed under the recall in the 11,870 affected vehicles, starting in June.