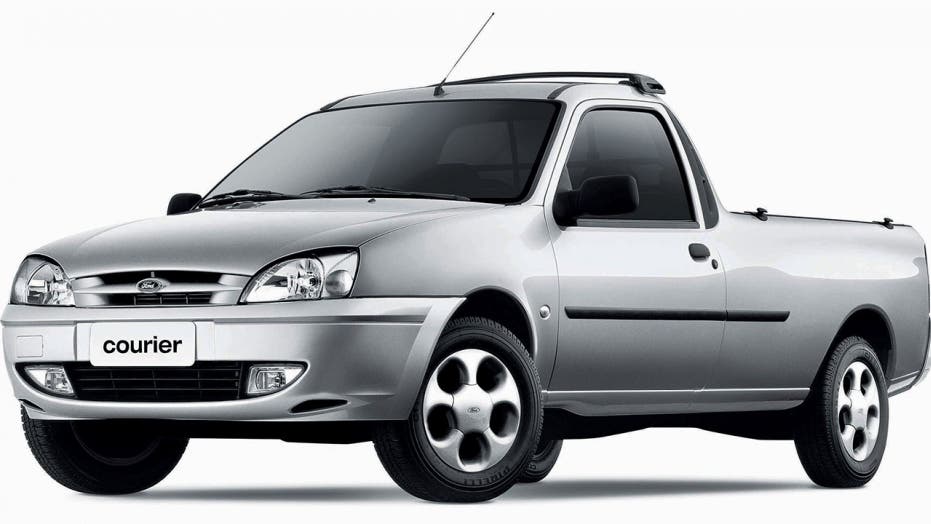 Ford is the top seller of trucks in the U.S., so it’s fitting that its least expensive model may soon be one.

New Ford COO Jim Farley has told dealers that a compact unibody pickup is coming to showrooms in 2021 with a starting price under $20,000, according to Automotive News. Ford’s least expensive vehicle for the 2020 model year is the subcompact EcoSport SUV, while the Ranger pickup starts at $25,605. Ford has not publically confirmed the report.

Automobile magazine reported two years ago that such a model was in the works and would be manufactured at Ford’s Hermosillo, Mexico, plant where Ford has confirmed it will begin producing the Transit Connect minivan in 2021.

Details on the new pickup have not been revealed, but it is understood to be similar in concept to the Ford Fiesta-based Courier that was last built in Brazil in 2013. Ford recently applied for a U.S. trademark on the Courier name, according to Car and Driver, and a camouflaged vehicle suspected of being a prototype for the vehicle has been spotted at a Ford development facility in Michigan.

The new Ford will compete against the upcoming Hyundai Santa Cruz compact pickup, which is set to enter production in Alabama in 2021.