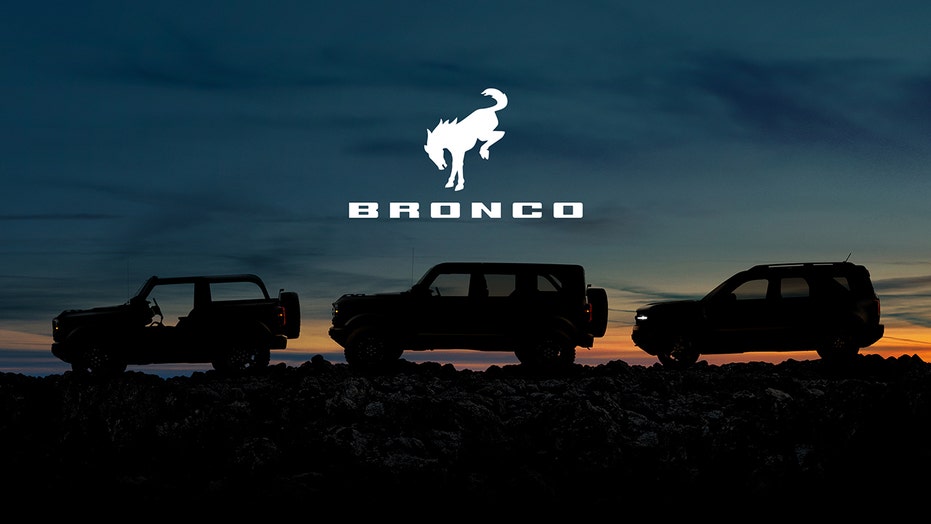 EXCLUSIVE - The Ford Bronco is coming back — and not just the truck.

The automaker is set to debut a lineup of three models on July 13 as part of a Bronco sub-brand that could expand in the future to compete with the likes of Jeep and Land Rover.

The Ford Ranger-based Bronco two-door and four-door models will be joined by a compact crossover utility vehicle called the Bronco Sport. All of the vehicles with come standard with all-wheel drive and some level of off-road capability. A teaser image of the trio was released on Monday.

Ford has launched a social media channel called Bronco Nation to help connect with potential customers and owners, and will be running a series of “Off-Roadeos” at 4x4 parks where people can bring their vehicles for driving instruction or to just get them dirty on their own. There’s also a full line of clothing and accessories already on sale in a dedicated store on Amazon.

“Bronco is not just a vehicle, it’s a lifestyle,” Ford Icons director Dave Pericak told Fox News Autos. “We want to be able to enable that lifestyle and be a part of it.”

Ford hasn’t sold a Bronco since 1996, two years after the infamous O.J. Simpson chase through Los Angeles that will always be tied to the name. In fact, it originally scheduled the reveal event for July 9, which is Simpson's birthday, before realizing the grievous, inadvertent error, but Pericak doesn’t think the association poses a problem for its return.

“It’s obviously there, it’s something that did happen and you can’t get away from it, but I’d like to believe that there’s a lot more rich history with Bronco than just that one event. And we’re going to lean into that rich history.”