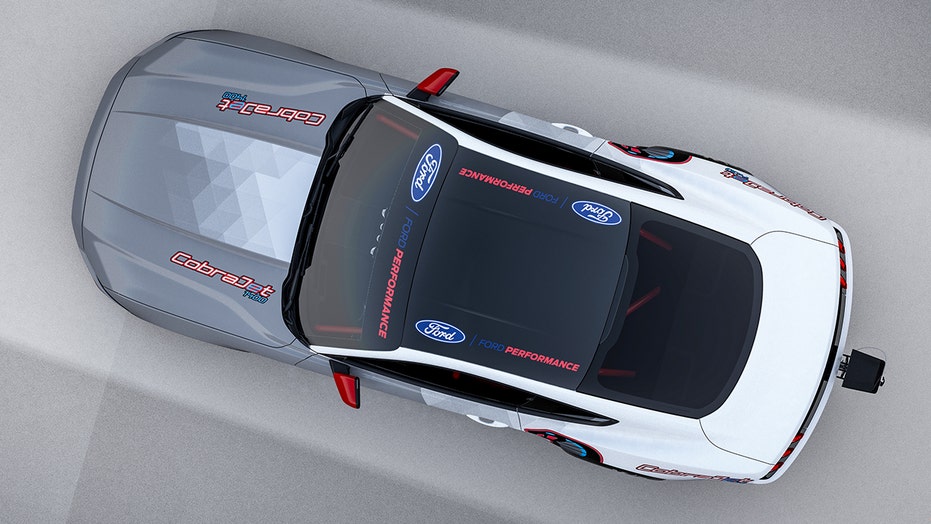 Following on the introduction of the Mustang Mach-E utility vehicle, Ford has unveiled the all-electric Cobra Jet 1400 drag car.

Full technical details have not yet been revealed, but Ford says the prototype coupe is powered by a 1,400 hp stack of four electric motors under its hood and is capable of running a low-8-second quarter-mile at a trap speed above 170 mph.

“Ford has always used motorsport to demonstrate innovation,” Ford’s Global Director of its Icon models, Dave Pericak, said in a press release. “Electric powertrains give us a completely new kind of performance and the all-electric Cobra Jet 1400 is one example of pushing new technology to the absolute limit."

The Cobra Jet 1400’s performance figures suggest it is quicker and faster than the supercharged V8-powered 2018 Ford Mustang Cobra Jet racing car, with which it shares its body and 3-speed automatic racing transmission. Ford made just 68 of the 2018 model and a few new ones are still available at dealers for prices ranging from $130,000 to $180,000. 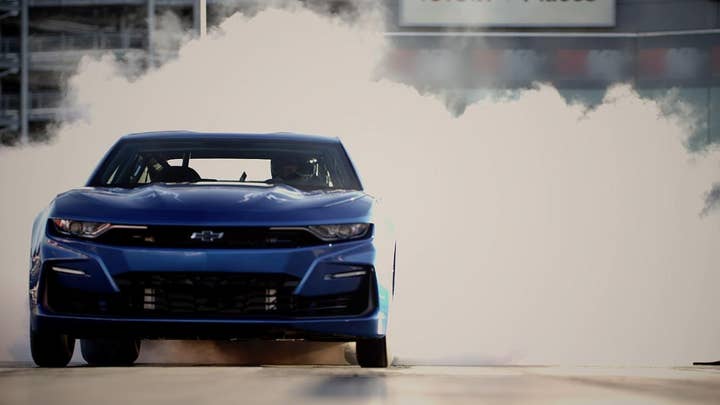 The new car echoes a similar effort by Chevrolet from a couple of years that resulted in the 700 hp eCOPO Camaro, which could run a 9-second quarter-mile.

Ford collaborated on the Cobra Jet 1400 with several specialists in the drag racing and high-performance electric drivetrain fields, including MLe Racecars, Watson Engineering, AEM EV and Cascadia, and aims to demonstrate the car at drag strips later this year.

As far as street-legal electric Mustangs are concerned, Ford said production of the Mustang Mach-E is still on track for late this year, despite the current shutdown of its factories due to the coronavirus pandemic, while a hybrid version of the Mustang sports car has been promised for the coming years.