Not everyone agrees with Valerie Plame's politics, but it’s hard to argue with the ex-CIA agent’s driving skills -- at least how they’re depicted on screen.

The first TV ad for Plame’s congressional campaign features her showing off a couple techniques she claims to have learned at the agency. She drives a custom Chevrolet Camaro backward down a long dirt road before doing a stylish 180-degree J-turn.

“Interesting concept on the ad. Pretty badass,” said Andrew Comrie-Picard, a race and stunt driver who’s worked on many Hollywood films, including "Deadpool 2" and is the stunt coordinator for Netflix’s new competition show “Hyperdrive.”

Also known as a “Rockford Turn,” after James Garner’s private detective character in “The Rockford Files" who often used the move, it’s both a tactical way to get out of a tight spot and a staple of action movies. The “Rockford” is also one of the obstacles on the “Hyperdrive” track, along with drifting into targets and balancing a giant seesaw. 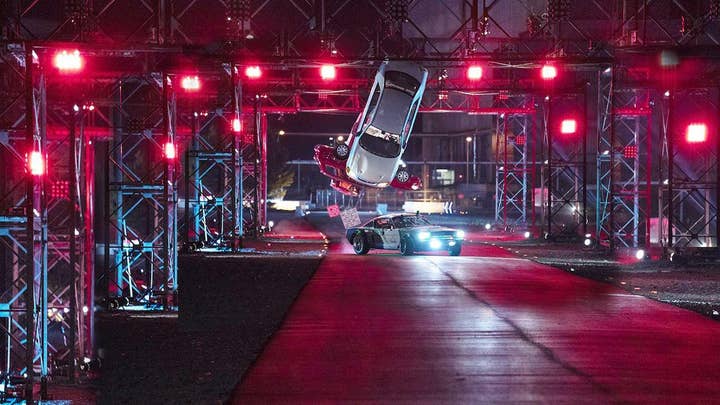 Although the sequence in the ad is edited, Comrie-Picard thinks it looks like Plame is really doing the driving.

“Purists would like to see a complete continuous shot of the spin to see if it was done in one move, but then many movie stunts aren't done in one,” he said.

But how exactly do you pull this one off?

Comrie-Picard said that to drive dead straight in reverse you just need to be calm and focused. “Pick a point and stay locked on with slow hand movements until the 180.”

Wyatt Knox, a driving instructor at the Team O’Neill Rally School, which provides tactical mobility training, adds that the J-turn isn’t as hard as it looks, it just takes practice.

“First you get up to speed in reverse, which isn’t that fast, then you just lift off the throttle while engaging the clutch, give the wheel a quick half-turn and tap the brakes.”

That last part shifts the weight to the rear wheels, which creates a pivot and helps the front swing around. As it does, you either shift into first or second gear in a manual or select drive in an automatic, get ready to hit the gas and pull away.

Knox pares it down to “lift, turn and burn,” but Plame left out the last part.

Instead, she lets the car come to a stop as it kicks up a cloud of dust, then gets out and walks toward the camera in slow motion. 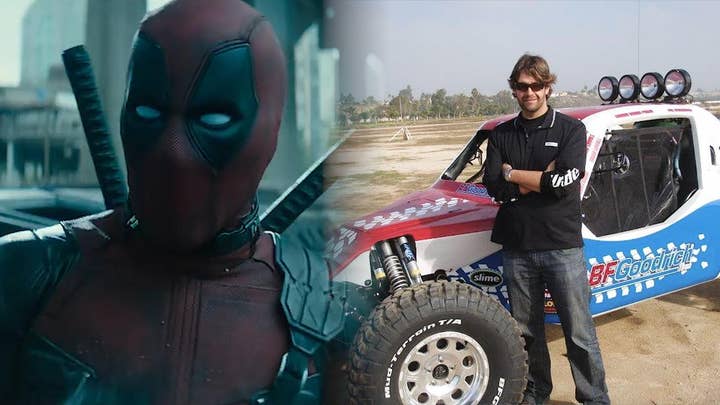