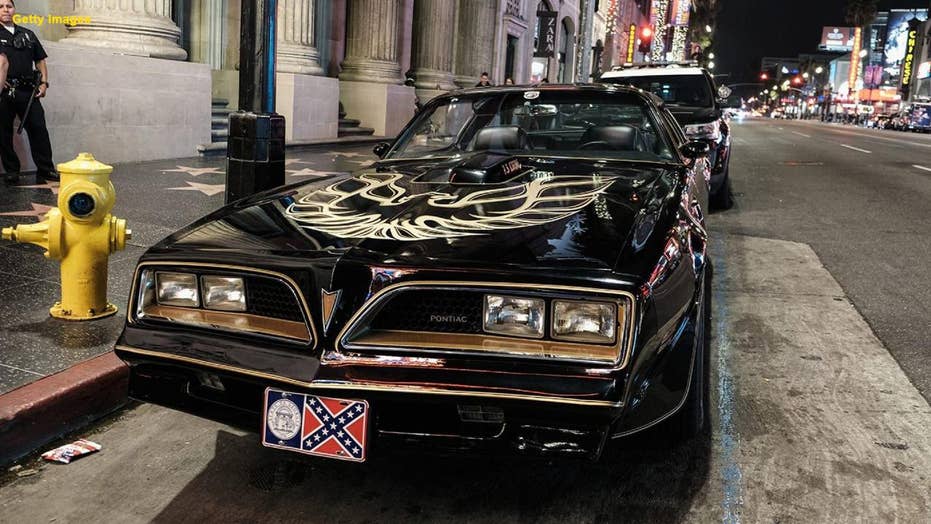 Members of a Northeast Ohio stunt team were shocked to hear that their planned Smokey and The Bandit-themed stunt jump had to be cancelled after a city council denied its permit because they thought the famous Pontiac Firebird Trans Am used in the stunt would display a Confederate flag just like the film’s original car did.

A “Smokey and The Bandit”-themed stunt jump has been called off in Detroit after the city council denied its permit amid concerns that the Pontiac Firebird Trans Am used in it might display a Confederate battle flag on the city’s streets.

The event was scheduled for March 1, when members of the Northeast Ohio Dukes stunt team were planning to launch the car off a ramp outside of the Cobo Center in conjunction with a tribute to the late “Bandit” star Burt Reynolds that is being held at the annual Autorama car show.

At a city council meeting last week, Councilman Scott Benson argued that the car “still proudly flies a Confederate flag, which is a symbol of oppression, slavery, as well as home-bred American terrorism,” according to The Detroit News.

WHAT HAPPENED TO THE BANDIT'S TRANS AM?

While the car in the classic Burt Reynolds film did feature the former Georgia state flag, which incorporated the Confederate symbol, in a front license plate holder, the Northeast Ohio Dukes said its car does not. A photo of the car posted on the team’s Facebook page does not show it with one.

Nevertheless, Benson said he doesn’t want to take any chances after the same organization performed a jump in a replica “Dukes of Hazzard” Dodge Charger with the flag painted on the roof after it assured the council it would remove it.

“I will not give them the opportunity to lie to me again," Benson told the publication. "That would be shame on me."

The Autorama organizers confirmed the cancellation of the jump on Monday, but said that the tribute event would still take place inside Cobo Center. 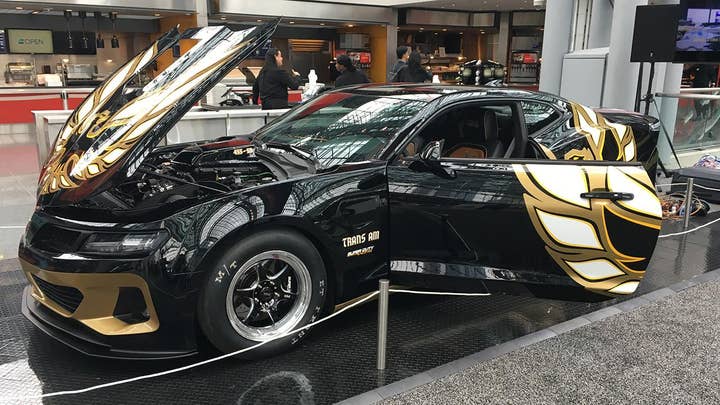