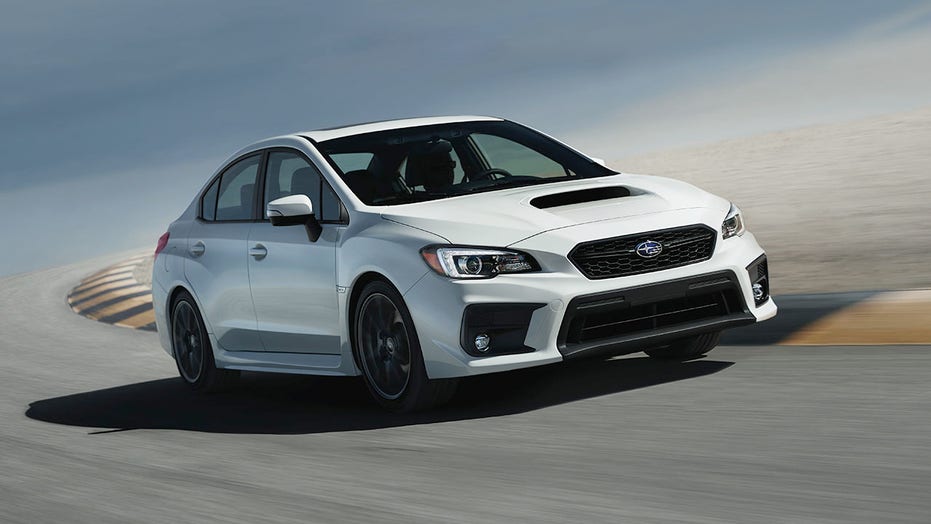 Sideways in the Snow With a Subaru

It appears that there are two very different kinds of Subaru drivers.

On the one hand, you’ve got the outdoorsy types with the dogs and the camping and all that, but the others have a need for speed and aren’t very good at keeping it to themselves.

A new study from insurance comparison site Insurify that looked at over 2 million insurance applications found that drivers of the Subaru WRX compact sports car are more likely than any to have a speeding ticket on their driving record.

A whopping 20.49% of WRX owners in the group said they had received a citation, which is nearly twice the national average of 10.54%. The WRX also claimed the dubious title last year.

Dodge and sister company Ram put four models on the list, with the Dodge Challenger of 200+ mph Hellcat fame, Ram 2500 pickup and Dodge Charger sedan taking the seventh through ninth spots behind the Hyundai Veloster in sixth and ahead of the Nissan 350Z in 10th.