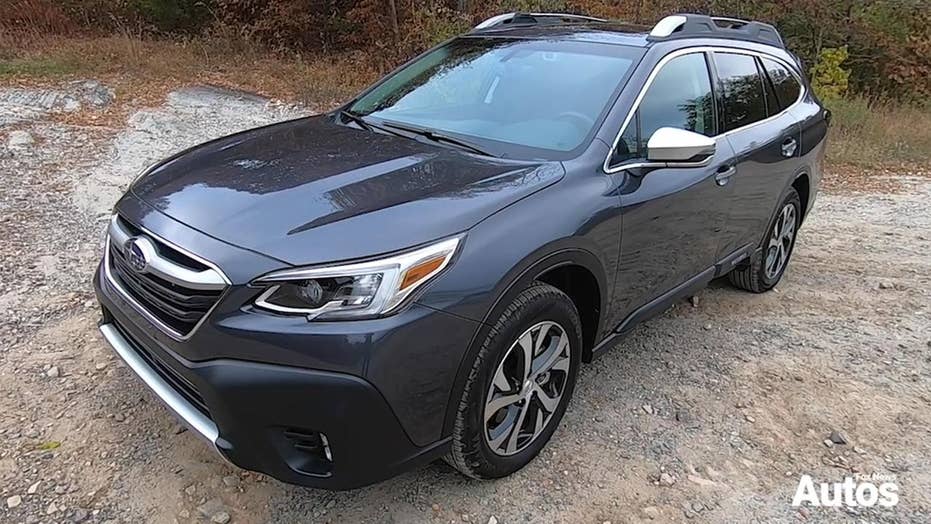 Subaru has a certified hit on its hands with the strong-selling three-row Ascent SUV, but might not know it.

Have you seen one? Probably, but the Ascent is such a generically styled Subaru that it’s easy to walk by one and think it’s a Forester or an Outback. That may be a good thing.

When Subaru last entered this segment in 2005, it did it with the awkward-looking B9 Tribeca, which never caught on and saw sales tank from after a facelift until it was discontinued in 2014.

This time, Subaru stuck to a sensible shoes approach that makes it easy for growing families to step from one of its other models into an Ascent without batting an eye or turning any heads. And it seems to be working. Subaru is on track to sell more Ascents in 2019 than it did Tribecas in a decade.

The Ascent is very much the oversized Outback that it appears to be. It’s built on the same platform, uses the same 260 hp turbocharged flat-four-cylinder engine and CVT transmission, and feels and smells just like it at starting price of $33,005.

It’s a little on the small size for something meant to keep Subaru owners from defecting to competitors like the Chevrolet Traverse and Ford Explorer, but you can argue that those are too big. Eight-passenger seating is standard but a tight fight, while the heated second row captain’s chairs available on higher end models turn it into a seven seater, with the top of the line Touring trim level topping out at $46,055.

The wide rear doors and flip-and-slide second row seats make it easy to access the third row, but taller folks won’t want to stay back there for very long, let alone seated three across. However, the entire cabin is well-appointed and has a premium, refined feel throughout.

As with all of Subaru’s family cars, the Ascent comes with the EyeSight electronic driver aid package that includes automatic emergency brakes, adaptive cruise control and lane-keeping steering assist. The infotainment system is equipped with Apple CarPlay and Android Auto smartphone integration and an 8-inch touchscreen that can be unresponsive at times, but not all the time. It’s a mixed bag.

The Ascent sits a deep snow-friendly 8.7 inches off the ground, just like all of Subaru’s SUVs do, but doesn’t feel tall and tippy. The ride quality is equally mannered on smooth, bumpy and dirty surfaces. You get the impression that Subaru has done this sort of thing before.

The drivetrain is polished and very quiet. The motor is the least powerful in the Ascent’s class, but well suited to its size and delivers a solid 22-23 mpg combined fuel economy, depending on the trim level. The Ascent is deceptively quick thanks to the shiftless CVT, but, while I didn’t get to put it to the test, its 5,000-pound tow rating seems ambitious.

I wouldn’t use the same word to describe the Ascent overall, but it's clear that it is exactly what Subaru needed in the lineup and what its customers expect.