Apple tried to reinvent the wheel. Not the iPod's click wheel, the one that goes on a car.

In a wide-ranging New York Times report on the technology company’s efforts to enter the autonomous car arena, insiders revealed that one team researched the idea of replacing traditional wheels and tires with spheres that would allow a car to move side to side more easily.

They weren’t the only ones to explore idea, it’s showed up in science fiction several times and Goodyear last year showed a concept for spherical wheels that use magnetic levitation to suspend the car above them. The tire giant has no plans to put them into production…yet. 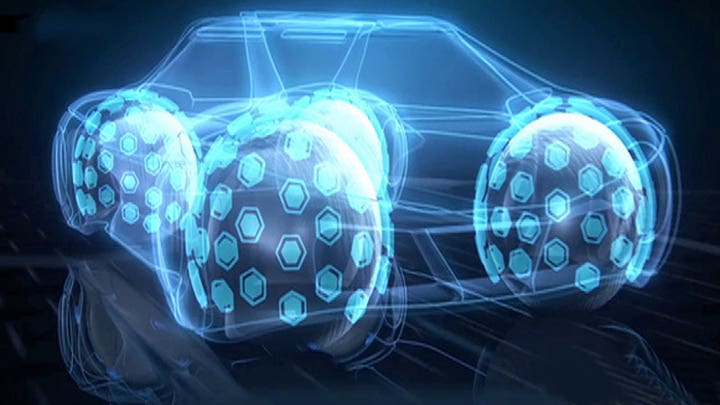 Apple’s designers also looked into creating vehicle interiors with augmented reality, but without steering wheels or pedals. Eventually, it gave on the idea of building a car and began to focus on the technology that will enable autonomy instead.

Apple CEO Tim Cook has called it “the mother of all A.I. (artificial intelligence) projects.”