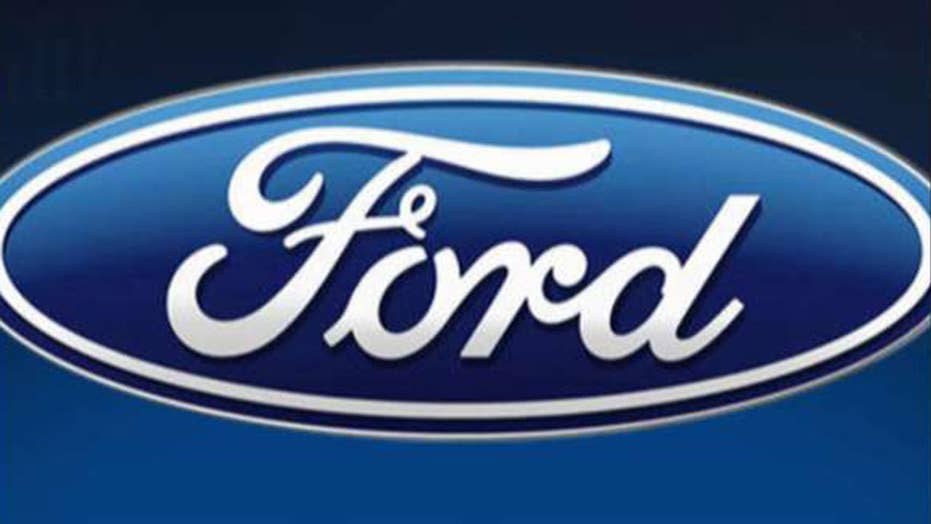 Recalled over risk of interior fires after a crash; Fox Biz Flash: 12/13.

The 2021 Ford F-150 isn’t due to be revealed until later this year, but enough information has leaked out to offer an idea of what the 14th generation truck might look like.

The major changes surround the grille -- which features a single, instead of double crossbar -- and headlight clusters that trade the C-clamp design of the current model for a simpler shape wrapped on the top and outsides by an LED light bar.

According to the tipsters, the all-electric version has a grille closed off with panels that resembles the one on the Mustang Mach-E battery-powered car and the high-performance Raptor has a diamond mesh grille with FORD written across it much like the 2020 model

Along with the full-electric and internal combustion engine models, Ford is also planning to introduce a hybrid powertrain into the lineup.