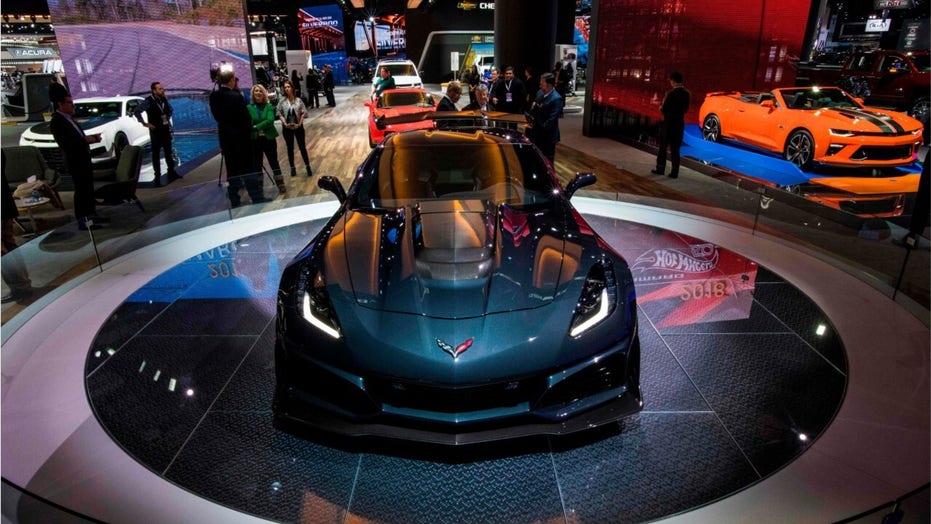 The finalists for World Car of the Year have been announced, and the list includes two SUVs and two models from the same brand.

The Kia Telluride, Mazda3 and Mazda CX-30 will be vying for the prize that will be announced at the New York International Auto Show on April 8.

The Telluride is the reigning North American Utility of the Year, winning over critics and customers by offering a high level of refinement at a bargain price. The three-row crossover’s base price ranges from $33,060 to $42,960, and Kia’s been having trouble keeping it in stock.

The $22,445 Mazda3 has been praised for its combination of quality, value and excellent driving dynamics in both sedan and hatchback versions. It’s also available with all-wheel drive, which is uncommon among compact sedans.

The $23,000 Mazda CX-30 is essentially an SUV coupe version of the Mazda3, sharing its platform, 186 hp four-cylinder engine and all-wheel-drive system, so we’ll have to wait and see if it splits the Mazda vote and lets the Kia take the title.

Along with Car of The Year, there also categories for Urban, Luxury, Performance and Design, and the finalists are as follows:

World Car Design of the Year

WHICH CARS DO YOU THINK SHOULD WIN? LET US KNOW IN THE COMMENTS