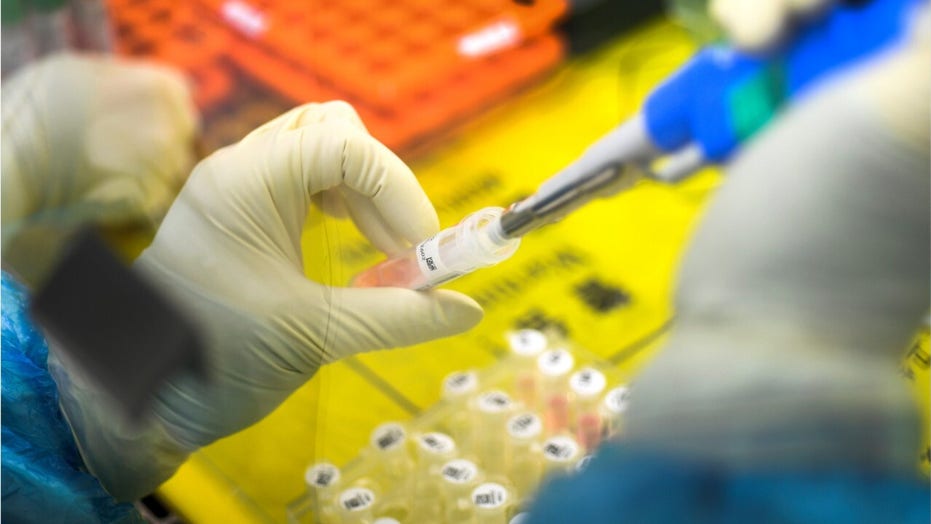 A Chinese journalist, Chen Qiushi, has gone missing sparking fears that the Chinese government played a role in his disappearance.

Amid tightening controls on information in China, two citizen journalists reporting on the coronavirus pandemic in Wuhan disappeared in February, according to a report, and months later, activists say the whistleblowers are still missing.

Armed with smart phones and social media accounts, nonsanctioned reporters of the outbreak challenged the Communist Party’s tightly policed monopoly on information on an unprecedented scale.

Fang Bin had been posting videos from Wuhan overcrowded hospitals, including footage of body bags piled in a minibus, waiting to be carted to a crematorium.

Fang, a seller of traditional Chinese clothing, filmed a testy exchange through the metal grill of his door with a dissent-quelling group of four or five officers.

The footage posted on YouTube offered a glimpse into how the security apparatus is working overtime to keep a lid on public anger about the spread of the virus.

Within a week, he stopped posting videos or responding to calls and messages on Sunday, activists said, and then, his phone was turned off.

The last video he posted was of a piece of paper reading, “All citizens resist, hand power back to the people.”

Chen Qiushi looked haggard and disheveled in his last online posts, an almost unrecognizable shadow of an energetic young man who had rolled into Wuhan on a self-assigned mission to tell its inhabitants’ stories this winter. (FILE)

Chen Qiushi looked haggard and disheveled in his last online posts, an almost unrecognizable shadow of an energetic young man who had rolled into Wuhan on a self-assigned mission to tell its inhabitants’ stories this winter.

The 34-year-old lawyer-turned-video blogger was one of the most visible pioneers in a small but dogged movement that is defying the ruling Communist Party, which wants to control the narrative of China.

He had been a voice of his generation.

Some of his posts were tinged with dark humor. Chen posed in a plastic bottle with its bottom cut off over his head, looking like a spaceman. He showed two men, one wearing a sanitary towel, the other incontinence pants, in lieu of sold-out face masks.

Official state media extol the Communist Party’s massive efforts to build new hospitals in a flash, send in thousands of medical workers and ramp up production of face masks without detailing the underlying conditions that are driving these efforts.

Chen did just that in more than 100 posts from Wuhan over two weeks. He showed the sick crammed into hospital corridors and the struggles of residents to get treatment.

“Why am I here? I have stated that it’s my duty to be a citizen-journalist,” he said, filming himself with a selfie stick outside a train station. “What sort of a journalist are you if you don’t dare rush to the front line in a disaster?”

A video posted Jan. 25 showed what Chen said was a body left under a blanket outside an emergency ward. Inside another hospital, he filmed a dead man propped up on a wheelchair, head hanging down and face deathly pale.

“What’s wrong with him?” he asked a woman holding the man up with an arm across the chest.

“He has already passed,” she said.

In an anguished video post near the end of his first week in Wuhan, he said police had called him, wanting to know where he was, and questioned his parents.

“I am scared,” he said. “I have the virus in front of me, and on my back, I have the legal and administrative power of China.”

His voice trembling with emotion and tears welling in his eyes, he vowed to continue “as long as I am alive in this city.”

“Even death doesn’t scare me!” he said. “So you think I’m scared of the Communist Party?”

Chen’s posts then dried up.

Pierre Haski, president of Reporters Without Borders, said both men are in "the hands of the Chinese authorities."

There is "very little" information about their disappearance, reports Le Parisian.

Haski added: "The authorities may keep them until the subject of the health crisis becomes less hot. In this case, one could imagine that they will be released within a few weeks, but this remains unlikely. The other more usual scenario would be to hear more about them for a while. Then we will learn within six months that they have been indicted for subversion."