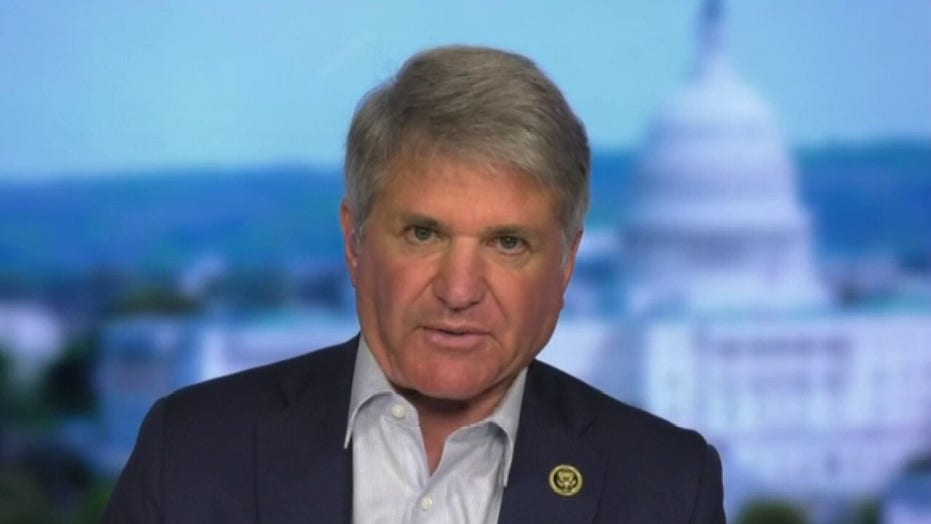 Rep. McCaul: WHO a 'puppet of China, failed its mission to alert the world of a pandemic

Rep. Michael McCaul reacts to President Trump calling the World Health Organization a 'puppet of China' and calls for the resignation of Tedros Adhanom Ghebreyesus

Wuhan, the city at the center of the coronavirus in China, announced Wednesday that eating and hunting wild animals within the city limits has been banned, declaring Wuhan a “wildlife sanctuary,” according to a report.

Local authorities in the city of over 11 million have said exotic animals are no longer allowed to be farmed, and breeders will be offered a one-time cash payment as part of a wider national scheme to end exotic animal breeding, CBS News reported Wednesday. This is the first national plan in China to stop the breeding.

Two provinces have reportedly agreed to the plan just one month after China also reclassified dogs from "livestock" to "pets."

CHINA FINALLY CHANGES STATUS OF DOGS FROM 'LIVESTOCK' TO 'PETS'

Chinese officials had already banned the sale and consumption of wild animals during the coronavirus pandemic, which some officials believed originated in a wet market in Wuhan. Some also believe the virus first spread from bats to humans, though other wild animals have been considered as the virus' origin.

The province of Hunan announced its plan to establish a compensation scheme to encourage breeders to farm other livestock. Hunan authorities will evaluate each farm for compensation based on the exotic animals they reared.

The neighboring province of Jiangxi has crafted a similar plan, but officials have estimated that there are more than 2,300 licensed breeders and their stock could be worth upward of 1.6 billion yuan, or $225 million, sources told The Week.

“The largest proportion of China’s wildlife farming [is] the fur industry, worth 389 billion yuan ($55 billion) annually," the society said.

The HSI believes there are already plans being made to have “millions of raccoon dogs, foxes and mink farmed for fur" retitled from “wildlife” to “livestock” as a way to continue to farm these animals.

“While the transition of wildlife farmers to other livelihoods is, of course, a very positive move... [the] inevitable consequence of that is that a vast number of the wild animals being mass-produced on farms across China will likely be culled or moved to other exploitative industries,” Dr. Peter Li, Humane Society International’s China policy specialist, said in a statement Monday.