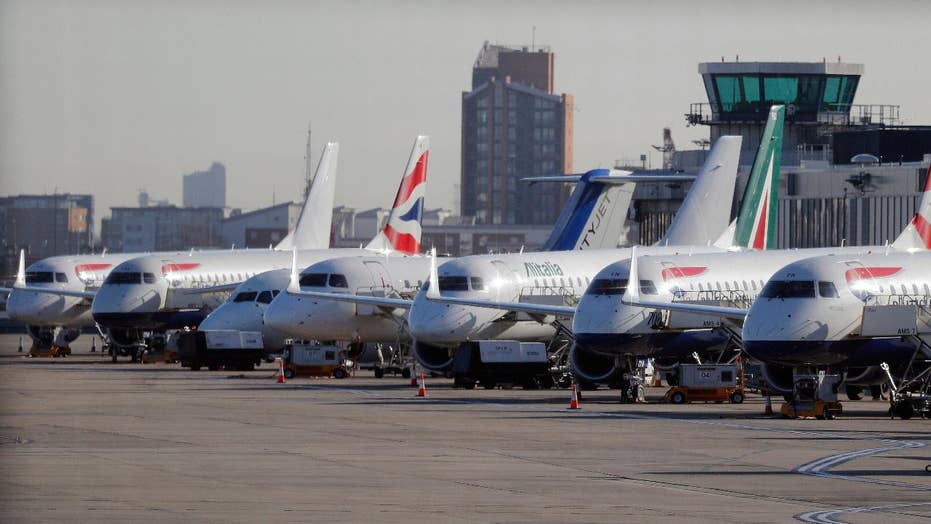 A World War II-era bomb was found in London City Airport forcing all flights in and out to be cancelled.

A stunning discovery in London's River Thames forced officials to evacuate the nearby London City Airport on Sunday, after reports said an unexploded World War II-era bomb was found.

The ordnance was discovered at the George V Dock in North Woolwich during scheduled work at the airport just after 5 a.m. local time, authorities said in a news release.

The Royal Navy “confirmed the nature of the device,” police said. Sky News and other U.K.-based news outlets reported it was an unexploded bomb.

Police blocked off an area around the site that night as a precaution.

London City Airport tweeted Sunday that the airport has shut down while the ordnance is dealt with, adding, “Passengers are advised not to travel to the airport until further notice.”

Metropolitan Police and the Royal Navy were working to remove the historical item.