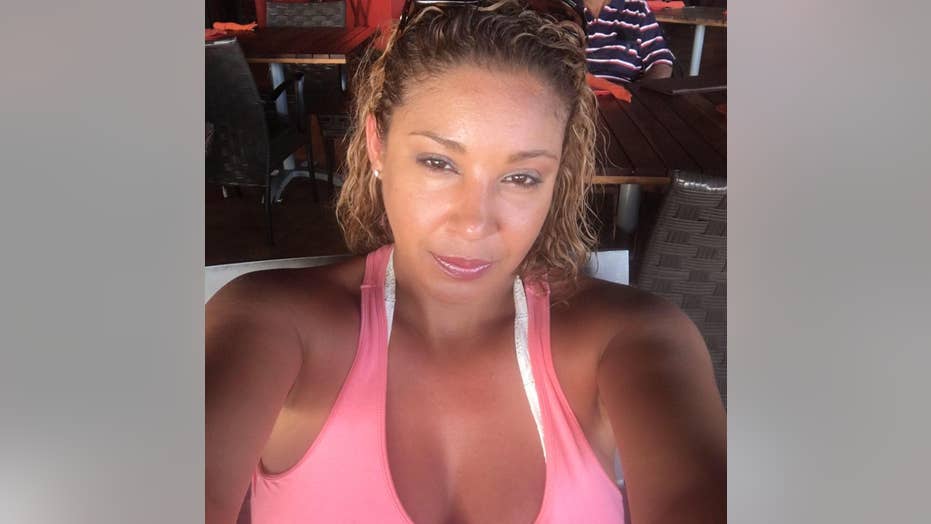 A New York woman claims a soda bottle filled with bleach left her ill and bleeding at the same troubled Dominican Republic resort where at least three U.S. tourists have died suddenly in their rooms.

The incident allegedly occurred at the Grand Bahia Principe resort in La Romana back in October 2018 and follows a series of allegations against the resort.

Awilda Montes, 43, told Fox News that after checking into a luxury room at the resort, she drank a bottle of soda from the minibar that “turned out to be bleach.”

“I was rushed to the medic and I was given an IV,” she continued. “Had chemical burns throughout my mouth.”

“I was rushed to the medic and I was given an IV. Had chemical burns throughout my mouth.”

The hotel then said they were “investigating” the accident and offered Montes “a free couples massage” in exchange for her silence and “releasing them of any liability.”

“I refused because I honestly didn’t know if I would have any issues once I got home,” she said, saying in a message to Fox News that she has “documentation from the doctor I saw when I drank the bleach.”

The resort did not respond to Fox News’ request for comment.

Miranda Schaup-Werner of Allentown, Penn. collapsed and died on May 25 after having a drink from her room's mini bar. Five days later, on May 30, a Maryland couple, Edward Holmes and Cynthia Day, were found dead in their room. 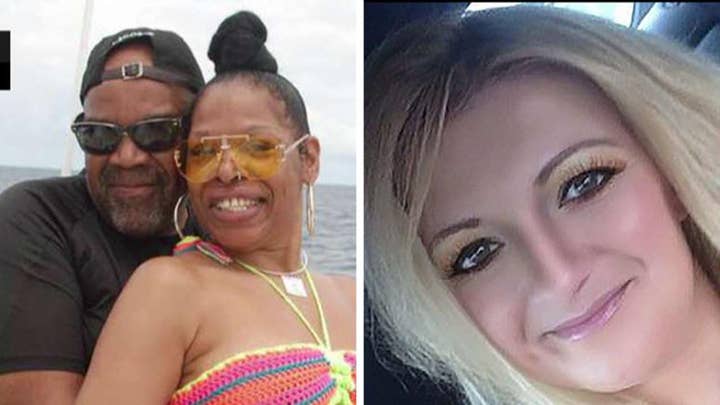 This week, a Colorado couple announced that they filed a lawsuit in the Dominican Republic against the Bahia Principe resort group, alleging that they fell ill because of pesticides while staying at one of the chain's properties last year. The couple, Kaylynn Knull and Tom Schwander, said they stayed at the Grand Bahia Principe La Romana, the same hotel where the Maryland couple died in their room.

Montes, meanwhile, said that while she tried to get a lawyer, though she had no luck, she thought that it could have been the work of a “disgruntled employee” of the resort.

“There are times you’re on vacation and you’re lying out on the beach and you ask workers to bring you something,” Montes told the New York Post.

“There’s a lot of poor people working in this country, and they’re watching people day in day out who are enjoying their lives and don’t enjoy their own.”

Teams of experts and inspectors from several international agencies conducted tests Thursday at resorts in the Dominican Republic following the deaths of Americans.

This appears to be the first public indication that officials in the U.S. and the Dominican Republic are floating the possibility that the deaths may have not been due to natural causes.