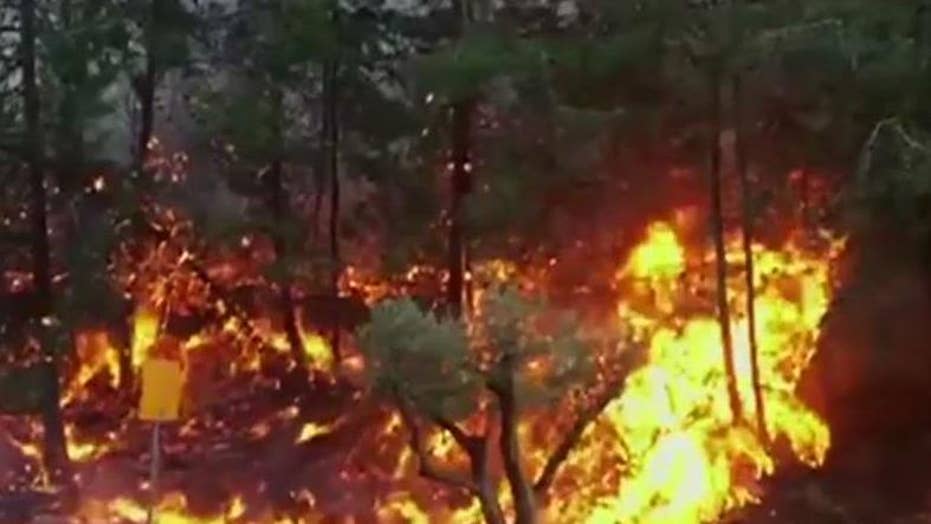 JERUSALEM – Israel's prime minister says a rash of fires that has raged for five days is "not yet over" but that the focus has moved on to recovery efforts.

Benjamin Netanyahu convened his Cabinet Sunday in Haifa, the hardest-hit city, where major blazes forced tens of thousands of people from their homes. He vowed to fast track bureaucracy and start rebuilding and reimbursing victims immediately.

Though no deaths were reported, dozens were hospitalized for smoke inhalation and hundreds of homes were damaged.

The blazes began five days ago near Jerusalem and backed by dry, windy weather they later spread elsewhere around the country. All major fires have been extinguished.

Initial investigations point to the majority of the fires being caused by arson. Netanyahu has accused Arab attackers of being behind them.