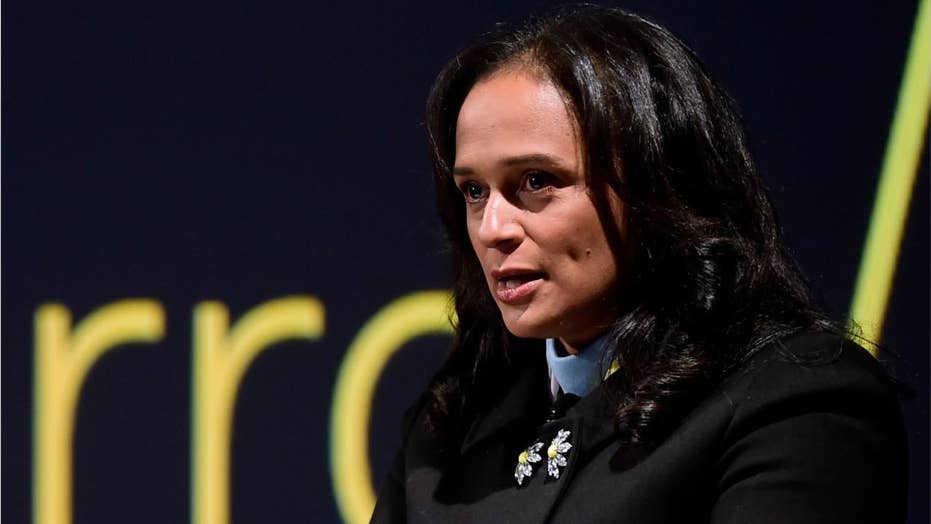 The ongoing investigation into Isabel dos Santos, Africa's richest woman and the daughter of Angola's former president, has put the spotlight on the scale of corruption and nepotism in some of the world's poorest countries, where people can benefit at the expense of the poor.

Below is a list of the nations ranked in the bottom five.

With no effective central government and endemic poverty, Somalia ranked at the bottom of Transparency International's list, the same as every year since 2006. Corruption is one of the leading causes of political instability in the African nation.

The country's institutions continue to be extremely dysfunctional and almost no mechanisms exist to root out corruption. Clan and religious practices hold more influence over Somalis than politics.

South Sudan emerged in 2011 an independent nation after decades of civil war in Sudan that saw hundreds of thousands killed. The country came in just above Somalia with a raking of 12 on the corruption index.

Corruption comes in the forms of patronage, embezzlement and bureaucracy. Public officials solicit bribes for mundane activities like the speedy processing of documents to start businesses while the military is strongly fragmented along ethnic and tribal lines.

Syria lacks strong institutions and ranks high in internal conflict, prompted by its ongoing civil war. President Bashar al-Assad has ruled the country since 2000, taking over for his father, who ruled for nearly three decades.

A civil war between the Saudi-backed government in Yemen and the Iran-backed Houthi rebels has thrown the Gulf state into chaos. Corruption continues to be a problem and has impacted various aspects of life.

All four received a ranking of 16 out of 180 for corruption, leaving them tied to round out the list. Venezuela is engulfed in political unrest as protests against socialist President Nicolas Maduro has intensified in recent months following inflation and the exodus of many Venezuelans.

Equatorial Guinea's President Teodoro Obiang Nguema Mbasogo is one of the world's longest-serving leaders. His government has been accused of various forms of corruption and mismanagement.

Anti-corruption efforts in Sudan have been slow. Ousted President Omar al-Bashir was removed in April 2019 following a military coup over outrage over rampant corruption. More than $113 million in cash was reportedly found in his home after his removal.

Corruption in Afghanistan is systemic in the form of nepotism and a pay-to-play system for political appointments. Organized crime and drug trafficking also play a prominent role in government ineffectiveness.

"Multiple corruption scandals in the last year alone have shown that transnational corruption is often facilitated, enabled, or perpetuated by countries toward the top of the Index, including the United States," he said.