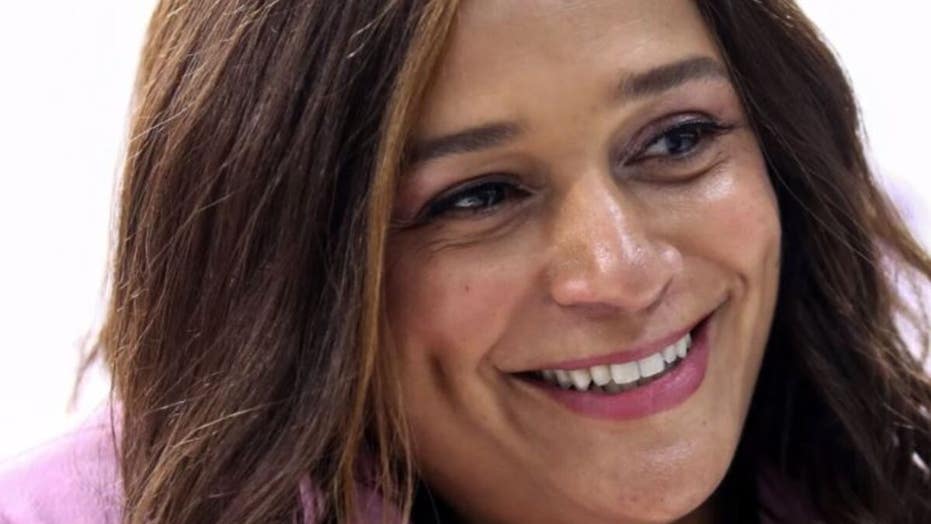 Isabel dos Santos, Africa's richest woman worth a reported $2 billion, is under increasing scrutiny over a series of murky deals that have affected her business empire and sparked a corruption investigation into her financial dealings in Angola.

In addition to owning expensive properties around the world, dos Santos has stakes in many of Angola's key industries, oil and telecommunication companies, as well as banks that have helped build her fortune.

Here are some other things to know about her.

Dos Santos, 46, is the eldest daughter of Jose Eduardo dos Santos, the former president of Angola who ruled the oil- and diamond-rich nation for 38 years until 2017. Many have accused him of stealing state money during his reign.

Dos Santos has been accused of accumulating her wealth using her family connections at the expense of average Angolans who continue to live in endemic poverty. Critics say her last name granted access to lucrative land, oil and diamond deals.

Two months before her father's retirement, he appointed her the chairwoman of Angola's state-owned oil company, Sonangol. She was later sacked by her father's successor.

Her business dealings came to light after 700,000 pages of documents, known as the Luanda leaks, detailing the structure of her business empire, were recently exposed.

She has claimed to earn money through her own merit and has cultivated an image of a hard-working businesswoman.

Dos Santos owns stakes in a number of companies, including Portuguese oil and gas firm Galp, according to the BBC.

She owns 42.5 percent of Euro Bic bank, based in the Portuguese capital, Lisbon, and is believed to have used the institution to move funds internationally. On Monday, the bank said it will cut ties with Dos Santos' companies and people close to her.

Dos Santos is currently under criminal investigation in Angola for corruption. The leaked documents show she approved $58 million in payments with vague descriptions from Sonangol to a company in Dubai headed by a friend.

On New Yea's Eve 2019, a court in the Angolan capital of Luanda ordered a freeze on all her bank accounts, citing corruption and allegations that the former ruling family has pilfered more than $2 billion. Part of that investigation will focus on her time as head of Sonangol, the state-owned oil company the provides Angola with much of its revenue.

She has denied any wrongdoing, calling the allegations a political "witch hunt."

"Every time she appears on the cover of some glossy magazine somewhere in the world, every time that she hosts one of her glamorous parties in the south of France, she is doing so by trampling on the aspirations of the citizens of Angola," said Andrew Feinstein, the head of Corruption Watch.

A top executive with PricewaterhouseCoopers International recently resigned after PWC was linked to dos Santos. The company helped the billionaire with tax advice for her companies and consultant work, according to the BBC.

A banker implicated money-laundering and embezzlement cases against dos Santos was found dead in Lisbon Wednesday, the BBC reported.

Nuno Ribeiro da Cunha, 45, managed the Sonangol account while at Euro Bic. He was found dead shortly after Angolan prosecutors named him and Dos Santos as suspects in their investigation. Authorities believe da Cunha may have killed himself.

Dos Santos is married to Sindika Dokolo, a Congolese businessman and art collector. In 2012, Dokola signed a reported one-sided deal with Sodiam, Angola's state-owned diamond company. The deal was supposed to be an equal partnership to buy a stake in Swiss luxury jeweler De Grisogono.

However, Sodiam put around $79 million into the partnership, while Dokola invested only $4 million, according to the documents. The BBC reported Sodiam borrowed the money at 9 percent interest from a bank in which dos Santos is a shareholder.

The loan was guaranteed through a presidential decree from dos Santos' father.

She may be eyeing the Angolan presidency

Dos Santos told a Portuguese television station channel that it's possible she could run for president of Angola in 2022.

Her remarks are a shift from earlier comments where she showed no interest in entering politics.

In a BBC interview in London, dos Santos said she had a strong sense of patriotism and duty to her country. She also said her life was at risk if she returned to Angola.