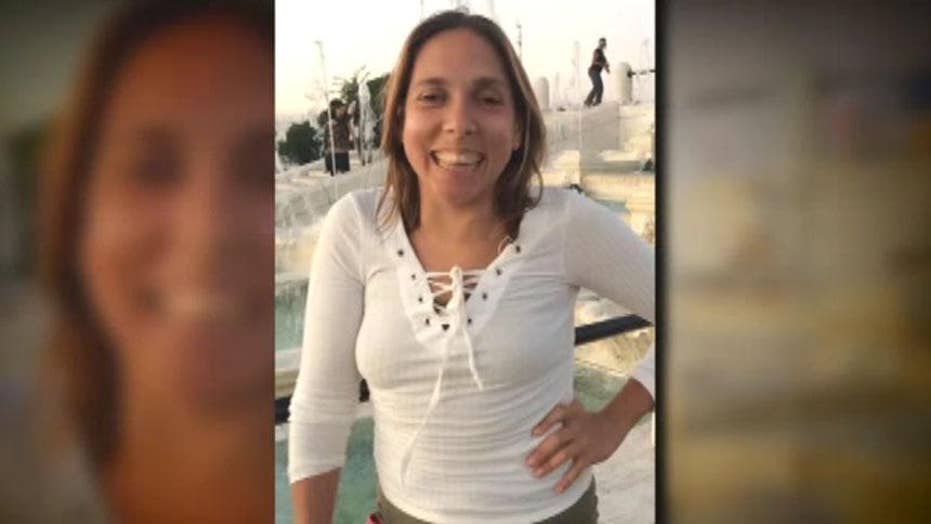 Young woman with low vision capabilities goes missing during her vacation in Peru.

A legally blind Michigan woman who traveled to Peru for a wedding and to visit some of the country’s famous sites has vanished, her family says.

Carla Valpeoz, a 35-year-old social worker from Detroit, traveled to the South American country for a friend’s wedding last month.

After the festivities, the worldwide traveler and author of Visionless Adventures planned to stay another two weeks taking in tourist attractions.

She was set to return home Saturday -- but her brother said she was not on her flight and he has not heard from her in more than a week.

“She has extremely low vision,” Carlos Valpeoz told FOX2 Detroit from his New York home. “She uses a walking cane when she travels by herself.”

Alicia Steele, 32, of Detroit, told the Detroit Free Press that she had traveled with Valpeoz to the wedding. They split up afterward with plans to meet back in Lima on Dec. 13.

But Carla never made it to Lima. Presuming her friend was OK and that she might have just lost her phone, Steele decided to just meet up with her for their flight back to the U.S.

"We've been searching ever since," Steele told the Free Press in a phone interview Monday from Peru. "The last thing we heard is that a man who works at the entrance of Machu Picchu saw her. She was by herself on the 15 and was going to climb up Machu Picchu...She looked well and she looked good."

Family and friends appear to be receiving conflicting information, however. Steele said she received a text message from her friend on Dec. 11 talking about the trip to Machu Picchu.

“I can’t wait to tell you all about it. It was absolutely worth 100%,” the text message said. “I’m coming in on Thursday afternoon so I will send you the details through email once I check in. It would be a wonderful welcoming to have all of you come pick me up.”

Carlos Valpeoz said his sister met up with a group of Spanish tourists while visiting the historic site who overheard that she needed some help getting around. He said they invited her along and spent the entire day together.

“They were excited about their adventure and wanted to go out to celebrate, so they went out to a club in downtown Cusco,” he told FOX2 Detroit. “And they returned to the hostel around 4 a.m.”

His sister was seen on surveillance video Dec. 12 getting into a taxi and heading to a street where there is a bus terminal. It is not known if she got on a bus.

Carlos Valpeoz told the Free Press he doesn’t believe any of the friends she made on the trip had anything to do with her disappearance.

“They seem extremely concerned, really freaked out and very open and willing to discuss anything that I’ve asked them,” he said.

A U.S. State Department spokesperson told Fox News on Tuesday that authorities are aware of the reports regarding Valpeoz's disappearance in Peru, but, due to privacy concerns, declined further comment.

“The U.S. Department of State and our embassies and consulates abroad have no greater responsibility than the protection of U.S. citizens overseas,” the spokesperson added.