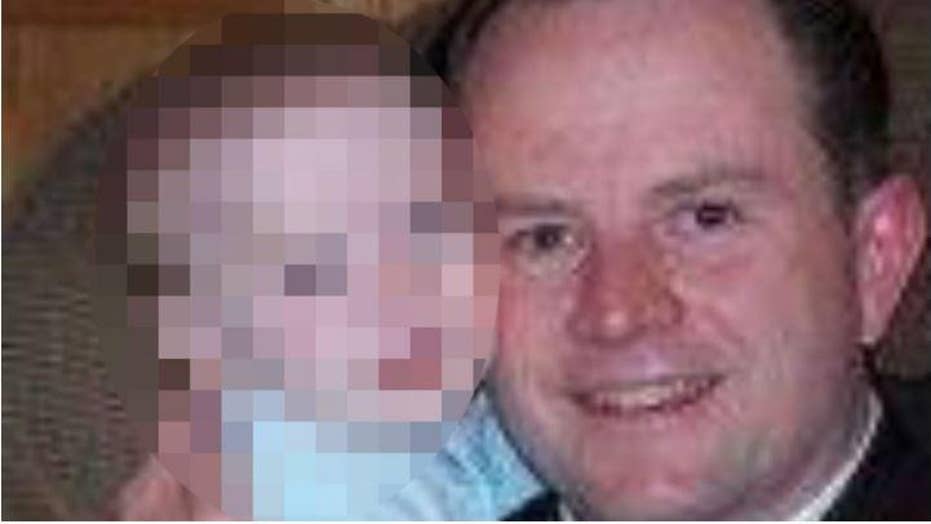 A Utah couple that failed to stop at a police checkpoint in Mexico were ordered to get out of their car and were fatally shot execution-style in front of their 12-year-old son, according to reports.

A Utah couple that failed to stop at a police checkpoint in Mexico were ordered to get out of their car and were fatally shot execution-style in front of their 12-year-old son, according to reports.

Paul Nielsen, 52, and Janeth Vázquez, 43, and their son, Kevin, were traveling from Acapulco to a beach resort when they were killed as they drove through Petatlan last Thursday at 3.30 a.m, according to local news outlets.

Their son also was shot, but survived and suffered a nervous breakdown, the reports say. After he was released from a hospital, he was transported to the resort town of Zihuatanejo, where he gave law enforcement authorities an account of what happened.

When they reportedly failed to stop at the checkpoint, they were ordered to stop, get out of the car, and shot in the head at close range. The shooters then took their car and left.

Some local reports claimed that community police associated with the checkpoint – which is located in the town of Petatlan in the state of Guerrero -- shot the family. Some reports referred only to armed gunmen.

Efforts by Fox News to clarify the information through the press office of Guerrero Governor Hector Astudillo -- who was quoted in local reports as saying it was a priority to investigate the killings –were unsuccessful.

State police found their bodies and the injured boy, according to the Mexico Daily News.

Nielsen's relatives, who are working with the U.S. State Department to get the couple's bodies back to the United States, told reporters that he always followed rules, earning him the nickname "Perfect Paul."

Nielsen was originally from Salt Lake County, Utah, while his wife was from Puebla, Mexico, according to the Salt Lake Tribune.

On a GoFundMe page set up for the couple's son, Nielsen’s sister wrote: “My brother Paul was killed in Mexico today 7/18/19. We are trying to raise enough money to help his family in any way they need. It is going to be a huge ordeal bringing his body back to the US and any amount will help. This is all the information we have at this time, I will update when we know more.”