The United States officially pulled out of another arms control pact with Russia on Sunday, marking the end of a six-month notification process informing Moscow, U.S. officials told Fox News.

The Trump administration withdrew from the Open Skies Treaty, which was signed between former Cold War foes in 1992 to set up unarmed, reconnaissance flights over each other’s territory to collect data on military forces.

However, the U.S. has accused Russia of violating the agreement for years, barring flights over Russian territory, including Kaliningrad where nuclear weapons are suspected of being present and in range of major European capitals.

"On May 22, 2020, the United States exercised its right pursuant to paragraph 2 of Article XV of the Treaty on Open Skies by providing notice to the Treaty Depositaries and to all States Parties of its decision to withdraw from the Treaty, effective six months from the notification date," Cale Brown, principal deputy spokesperson for the State Department, said in a statement. "Six months having elapsed, the U.S. withdrawal took effect on November 22, 2020, and the United States is no longer a State Party to the Treaty on Open Skies."

Earlier this summer, the Pentagon issued a statement saying that “it has become abundantly clear that it is no longer in the United States’ best interest to remain a party to this treaty when Russia does not uphold its commitments.”

At the time, Secretary of State Mike Pompeo said the move was inspired at least in part by Russian violations of the accord.

US pulling out of Cold War-era nuclear treaty with Russia, Pompeo announces

Secretary of State Mike Pompeo says the U.S. is pulling out of a major arms-control treaty with Russia, citing alleged violations by the country; Rich Edson reports from the State Department.

"While the United States, along with our Allies and partners that are States Parties to the treaty, have lived up to our commitments and obligations under the treaty, Russia has flagrantly and continuously violated the treaty in various ways for years," Pompeo said in a statement. "This is not a story exclusive to just the treaty on Open Skies, unfortunately, for Russia has been a serial violator of many of its arms control obligations and commitments."

The Trump administration's withdrawal from the treaty comes at the same time the president gave remarks during the virtual G-20 summit.

MESSAGE TO IRAN: B-52 BOMBERS DEPLOYED TO MIDDLE EAST

Ahead of the official withdrawal, some American lawmakers also voiced skepticism about the treaty and encouraged the U.S. departure from it, Russia is the sole beneficiary because the U.S. relies on advanced spy satellites in space to gather intelligence which is not covered by the treaty. Also, the overflights are seen more as a propaganda boost for Moscow – which in the past has flown over President Trump’s Bedminster club and the nation’s capital in recent years.

Some experts believe the United States’ departure from the treaty is a sign that Trump is preparing to exit the one major arms treaty remaining with Russia: New START. 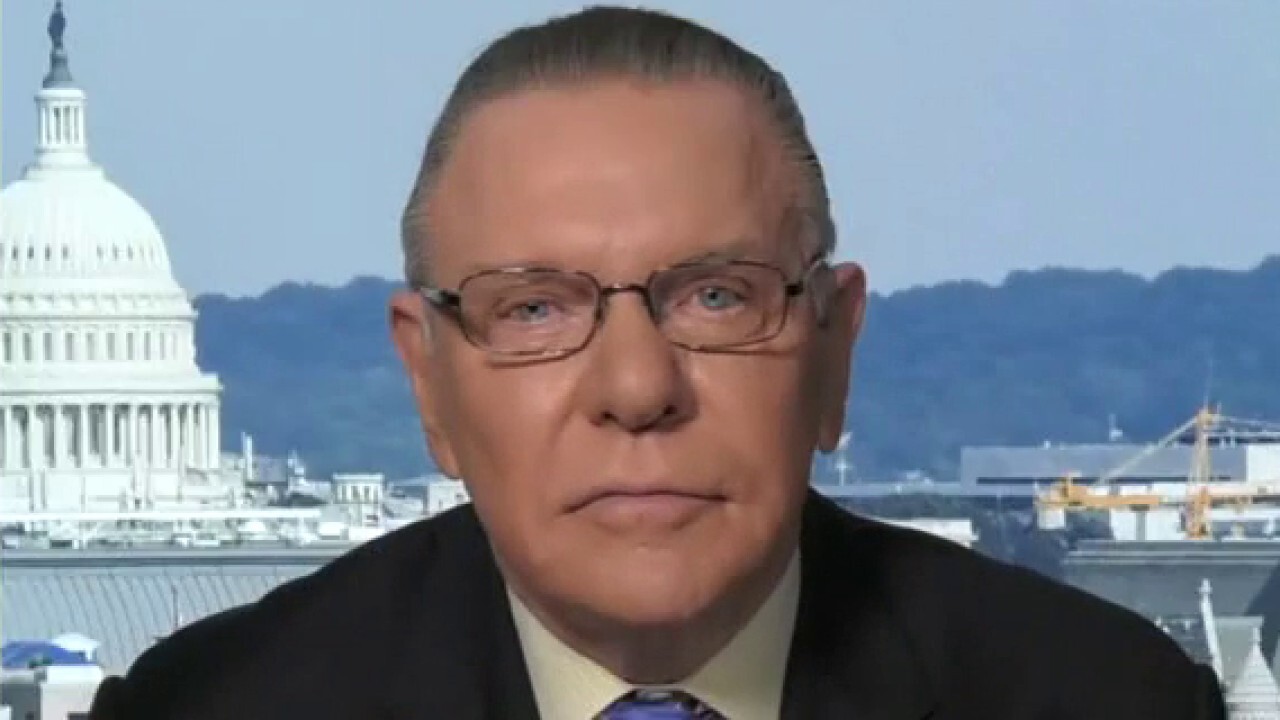 Gen. Jack Keane: Russia, China are fundamentally opposed to the democracies of the world

This treaty, which is set to expire in February weeks after the next presidential inauguration, limits U.S. and Russian forces from deploying no more than 1,550 nuclear warheads at a time. Trump has insisted that China must join what is now a U.S.-Russia limit on nuclear arsenals.

Democrats have expressed concern that pulling out of the treaty could harm relationships with European allies who rely on it to keep tabs on Russian activities.

President-elect Joe Biden has called Trump’s decision to withdraw from the treaty short-sighted.

Open Skies was first proposed by President Dwight Eisenhower in 1955, but the Soviet Union refused. It was brought up again by President George H.W. Bush and negotiations began in 1992 following the fall of the Soviet Union. It went into force in 2002 and now has 35 signatories.

Fox News' Ronn Blitzer and Rich Edson and the Associated Press contributed to this report.