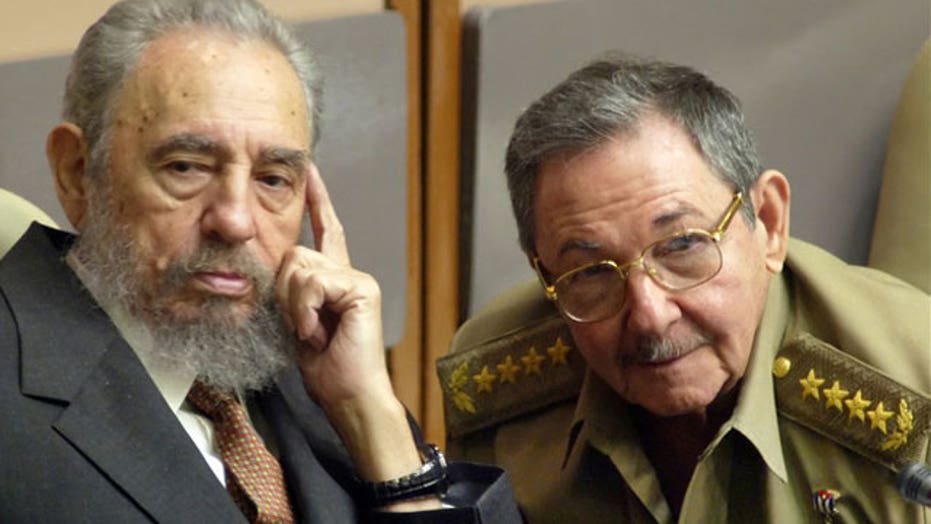 Cuba arrests, releases dissidents just weeks after US accord

Insight from Nile Gardiner, director of the Margaret Thatcher Center for Freedom at the Heritage Foundation

HAVANA – The US State Department has condemned the first coordinated crackdown on Cuban dissidents since the two countries declared they were moving toward full relations.

Dissidents said Cuban officials detained dozens of members of the political opposition ahead of a Tuesday protest art performance seen as a test of tolerance for dissent. Human rights activist Elizardo Sanchez says most were held briefly.

Artist Tania Bruguera planned to set up an open microphone for anyone to speak in a public plaza, but the event was never held. Dissident newspaper 14ymedio reported Wednesday that its editor saw Bruguera detained during his brief detention.

The State Department said late Tuesday it's "deeply concerned about the latest reports of detentions and arrests," and "will continue to press the Cuban government to uphold its international obligations."