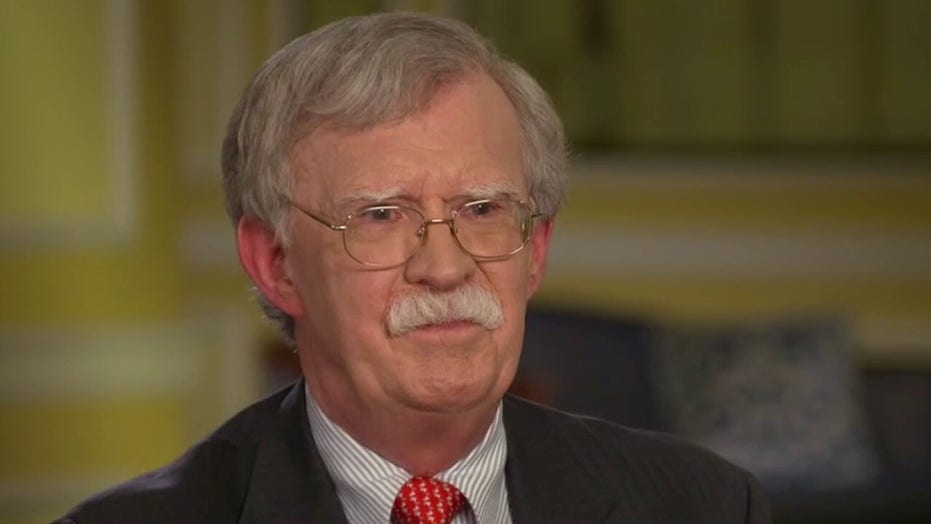 The United Nations Security Council is set to review the United States' appeal to extend the arms embargo on Iran indefinitely, according to a report Tuesday.

The U.S. has reportedly put together a draft resolution for the 15-member council urging it to extend the embargo past the scheduled expiration date of October this year.

While the resolution only needs nine out of the 15 votes to pass, it cannot receive any vetoes by Britain, China, France or Russia in order to pass, according to Reuters.

Signs that Russia and China will vote against this resolution are already apparent.

The resolution put forward by France, Germany and the United Kingdom passed 25-2, with seven abstentions. China and Russia were the only two nations that voted against the resolution.

China accused the U.S. of “bullying” Iran, and suggested Iran was merely getting mixed up in the strained relations the West has had with China as of late.

The new draft resolution would not only ban Iran from selling or supplying arms but would also ban other countries from supplying arms to the Islamic Republic, according to Reuters, which reportedly gained access to the draft.

“Iran will be able to buy new fighter aircraft like Russia’s SU-30 and China’s J-10,” Secretary of State Mike Pompeo said in a tweet Tuesday. “With these highly lethal aircraft, Europe and Asia could be in Iran’s crosshairs.”

“The U.S. will never let this happen,” Pompeo added.

Iran has broken parts of the agreement reached under the Joint Comprehensive Plan of Action (JCPOA), known as the Iranian nuclear deal, after President Trump withdrew from the JCPOA in 2018, calling the agreement “decaying and rotten”.

Last week’s IAEA resolution marked the first time France, Germany and the United Kingdom have sided with the U.S. after Trump pulled out of the agreement.

“This is the first time in history in which an IAEA Member State has denied access it is obligated to provide,” IAEA Ambassador Jackie Wolcott said in a statement Friday.

“Nothing less than full implementation of Iran’s safeguards obligations is acceptable,” Wolcott added.