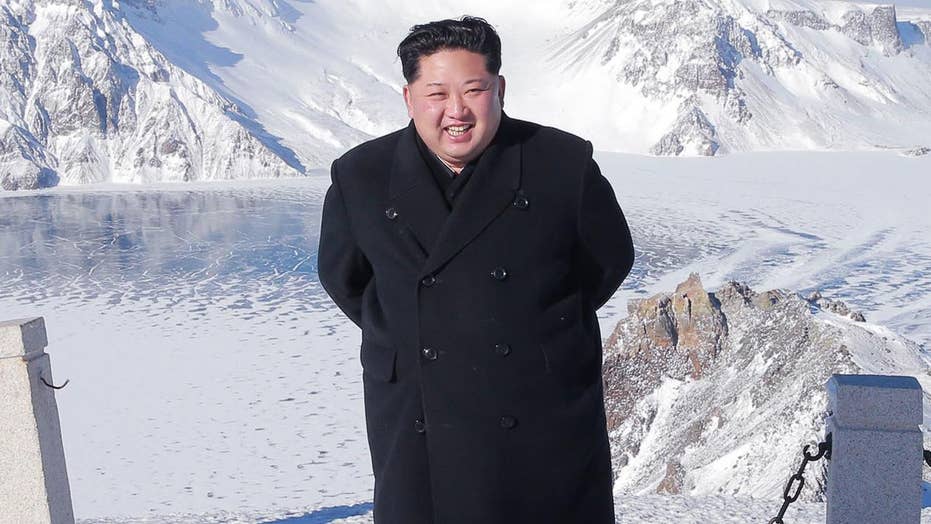 The Wall Street Journal's Jerry Seib notes a slowdown in provocative activity from Pyongyang and the Winter Olympics in South Korea could provide a window of opportunity for diplomacy.

Zeid Ra'ad al-Hussein told the Security Council Monday that a chronic lack of food, partly due to resources which are diverted to the military, has made humanitarian aid provided by the U.N. and others "literally a lifeline for some 13 million acutely vulnerable individuals."

He urged the council to assess the human rights impact of sanctions that have slowed aid deliveries and minimize the humanitarian consequences.

Zeid also criticized China for returning North Koreans who escape from their country, saying they "are routinely subjected to multiple forms of torture and ill-treatment."