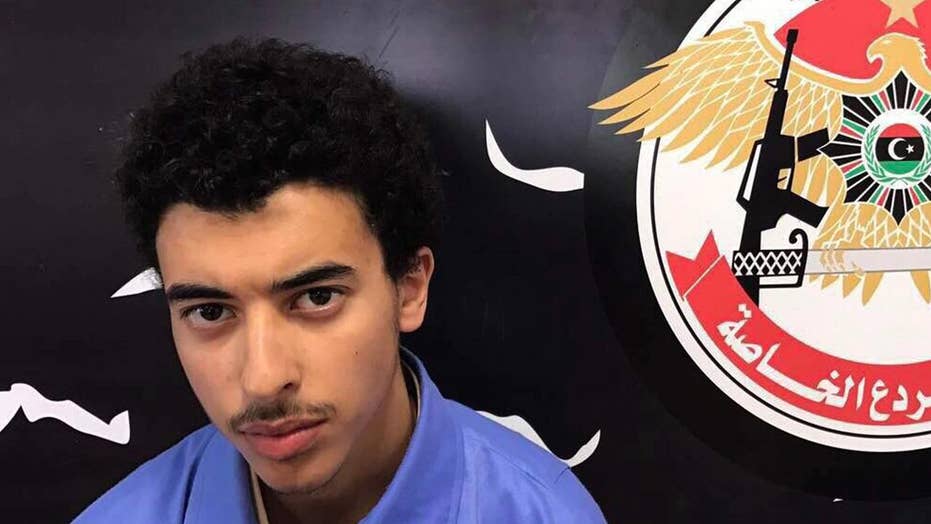 Authorities in the United Kingdom are seeking the extradition of the brother of the Manchester Arena suicide bomber who is currently in custody in Libya.

Police said Wednesday night that the extradition request for Hashem Abedi, the brother of the bomber, was given to Libyan authorities earlier in the day. The extradition is on murder charges stemming from the attack.

“I can now say that the following a review of the evidence by the CPS [Crown Prosecution Service], we have applied for and been granted a warrant for the arrest of Hashem Abedi,” a spokesperson for the Greater Manchester Police said, according to Sky News. “The arrest warrant relates to the murder of 22 people, the attempted murder of others who were injured and conspiracy to cause an explosion.”

Abedi is the brother of Salman Abedi, who set off a bomb during an Ariana Grande concert on May 22, killing 22 and wounding hundreds.

Salman Abedi blew himself up in the attack.

The warrant was issued by a Westminster Magistrates' Court judge and approved by the Home Secretary.