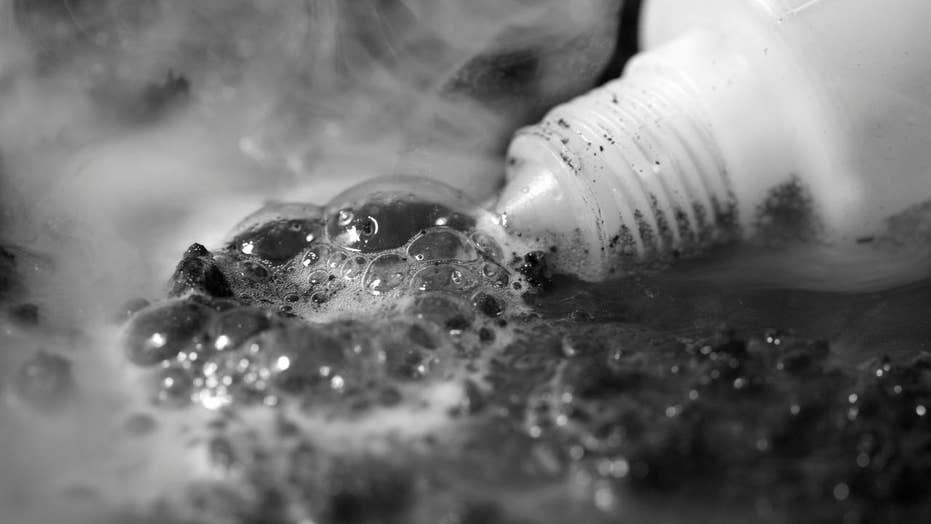 The British government seeks to crackdown on the recent spike of “absolutely revolting” acid attacks by school-aged children by banning the sale of corrosive substances to underage kids.

Home Secretary Amber Rudd proposed Tuesday a ban on the sale of most corrosive substances and acids to children under the age of 18 and to make it a criminal offense to carry these substances in a public area. She wants to model it after the existing ban on carrying a knife which carries a prison sentence of up to four years.

“Acid attacks are absolutely revolting,” Rudd said in a conference in Manchester, the Guardian reported. “You have all seen the pictures of victims that never fully recover. Endless surgeries. Lives ruined.”

It's unclear which corrosive substances will be included under the proposed ban.

In a wide-ranging speech, Rudd also announced new restrictions on chemicals that will “drastically limit” the sale of sulfuric acid. The chemical is used to produce “mother of Satan” – the homemade explosive believed to have been used in the Manchester Arena terror attack and the failed bomb plot at Parson Green subway station, Sky News reported.

Rudd also announced a $750,000 grant to invest in new technology that would remove child pornography from the Internet as well as her intention to prevent the sale of knives to children and to make the possession of flick knives and zombie knives at home illegal.

The Home Secretary also detailed new laws to combat the spread of terrorist and extremist propaganda on the Internet.

“Our investment will also enable Internet companies to proactively search for and destroy, illegal images in their systems,” she said. “We want them to start using it as soon as they can. Our question to them will be ‘if not, why no.’ And I will demand clear answers.”