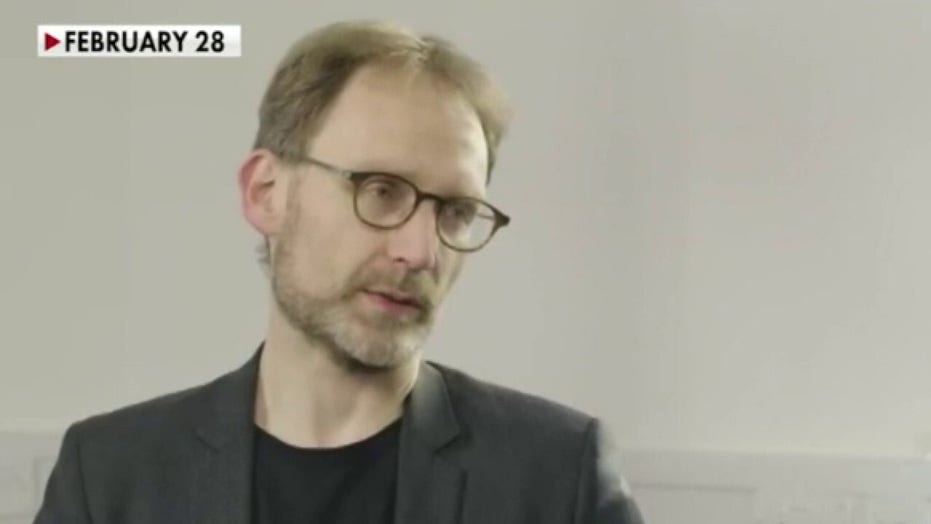 The married woman who is at the center of a scandal involving one of Britain's key scientific coronavirus advisers doesn't believe she has done anything wrong because she considers both households to be one, according to reports.

Matt Hancock, Britain’s health secretary, admitted Wednesday he was left "speechless" after it emerged Neil Ferguson, whose model suggested 250,000 people could die in Britain from coronavirus without drastic action, broke lockdown rules to meet with his married mistress.

Hancock said although Ferguson is a "very eminent and impressive scientist", he "took the right decision" to resign.

He told Sky News that the social distancing rules “are there for everyone, they are incredibly important and they are deadly serious. They are the means by which we have managed to get control of this virus.”

Ferguson - who was nicknamed "Professor Lockdown" amid the pandemic -  admitted he “made an error in judgment and took the wrong course of action” when he let the 38-year-old woman to his home.

Neil Ferguson, a British college professor, stepped down from his advisory role with the government on its coronavirus response after he admitted to letting a woman visit him on two occasions during mandated lockdowns.  (Imperial College London)

“I deeply regret any undermining of the clear messages around the continued need for social distancing to control this devasting epidemic,” he told the Telegraph.

The woman in question was identified by British media as Antonia Staats, 38, a left-wing campaigner and activist who has a history of criticizing Prime Minister Boris Johnson and Brexit on social media.

According to the Telegraph, she traveled from the home that she shares with her husband and two children at least twice to visit Ferguson – once on March 30 and a second time on April 8.

The newspaper said she made the second visit despite telling friends she suspected that her husband had COVID-19 symptoms.

Staats, who declined to speak to the Telegraph, is said to be in an open marriage with her husband and reportedly does not believe her actions to break the lockdown are hypocritical because she considerers the households to be one.

Antonia Staats, 38, is seen outside the U.K. prime minister's office in London in 2017. (Courtesy of Stephen Brown Images)

According to the Daily Mail, Staats said in a podcast the day after her first visit that the lockdown was putting a “strain” on her relationship with her husband.

“I think it's also a strain on – maybe strained has sounded too negative – but it's an interesting relationship challenge, for Chris [her husband] and my relationship,” she said according to the Mail.

The report says Staats grew up in Isny, south Germany, and went to university in Berlin before traveling to London in 2003 to earn a master's degree in Asian politics from the School of Oriental and African studies. Her husband, Chris, is said to work at the university.

At one point, she worked for Avaaz, a U.S.-based online network that promotes global activism on issues such as climate change, the Daily Mail reported.

Photos of her uploaded to Flickr show her protesting outside then Prime Minister Thersa May's London office, 10 Downing Street in 2017.

In March, Ferguson said on Twitter he had tested positive for the virus. He said he developed a “slight dry but persistent cough” that later developed into a fever.

He described it as “a strong experience - to be infected by the virus one is modelling.”

“Still feeling rough, but not awful,” he wrote at the time.

London's Metropolitan Police, which has powers to act against those breaching lockdown restrictions, said in a statement to local media that Ferguson’s actions were “plainly disappointing” but would not pursue the matter. Hancock had suggested that the police may get involved.

“It is clear in this case that whilst this behavior is plainly disappointing, Professor Ferguson has accepted that he made an error of judgment and has taken responsibility for that,” a spokeswoman said. “We, therefore, do not intend to take any further action.” 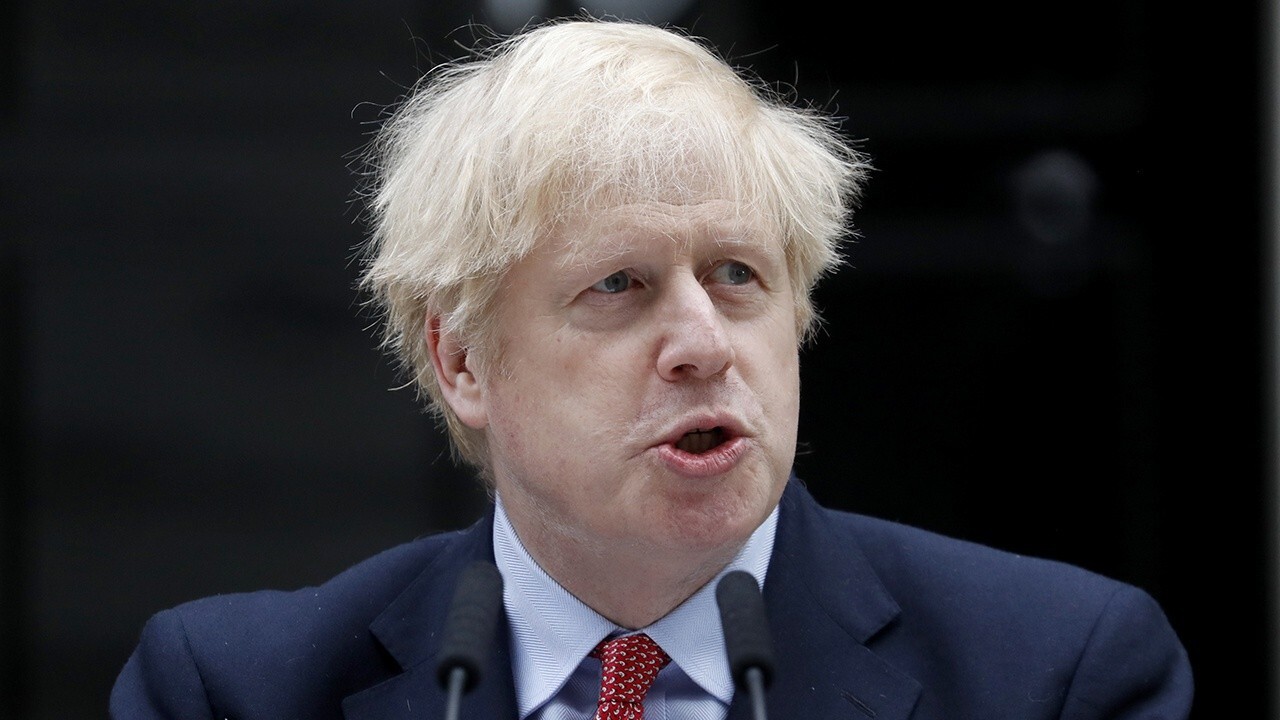 This is the second time a scientific adviser in the U.K. has quit after failing to follow their own advice.

As one of the founders of the MRC Centre for Global Disease Analysis at Imperial College London, Ferguson’s work has been instrumental in shaping public health responses to outbreaks including swine flu, Ebola, and Zika. Ferguson has long advised authorities including the World Health Organization and national governments in Britain, Europe, and the U.S.

On March 16, Ferguson and colleagues published a paper suggesting that even with some social distancing measures, the U.K. could see 250,000 coronavirus deaths and that the U.S. might have about 1 million deaths. In a worst-case scenario, Ferguson predicted those figures could more than double in both countries.

The following day, Johnson advised Britons to work from home if possible and to avoid all unnecessary social gatherings.

The U.K. is now considered the epicenter of the pandemic outbreak in Europe after its death toll surpassed that of Italy on Tuesday. Britain has recorded at least 196,243 positive coronavirus cases and at least 29,501 deaths, according to Johns Hopkins University.

Figures by the Office for National Statistics released Monday puts that number past 32,000 if the death tolls in Scotland and Northern Ireland are included. These figures take into account if COVID-19 was mentioned on death certificates through April 24.

Johnson, who recovered from a bout with COVID-19, is set to unveil the country’s plan to ease lockdown restrictions later this week.

Nonetheless, the government is reportedly set to drop its “Stay Home” message this weekend after the health ministry told local councils to prepare to remove the slogan from websites this weekend.

An email from the government’s communications hub – leaked to the Daily Mail – said: "Please ensure that all Stay Home messaging is removed from websites, social media, and other available channels.”

“As the PM is expected to set out a road map on how the UK will move out of the lockdown on Sunday, we anticipate that we will shortly transition to a new phase of the campaign,” it read.

The prime minister’s office declined to comment on the email; however, in an appearance in Parliament on Wednesday, Johnson suggested that the country could “get going” with easing some lockdown measures starting next Monday.

“We’ll want if we possibly can to get going with some of these measures on Monday,” he told MPs in Parliament. “I think it would be a good thing if people had an idea of what’s coming the following day.”

Johnson did not spell out exactly how or which strict lockdown measures will be eased.