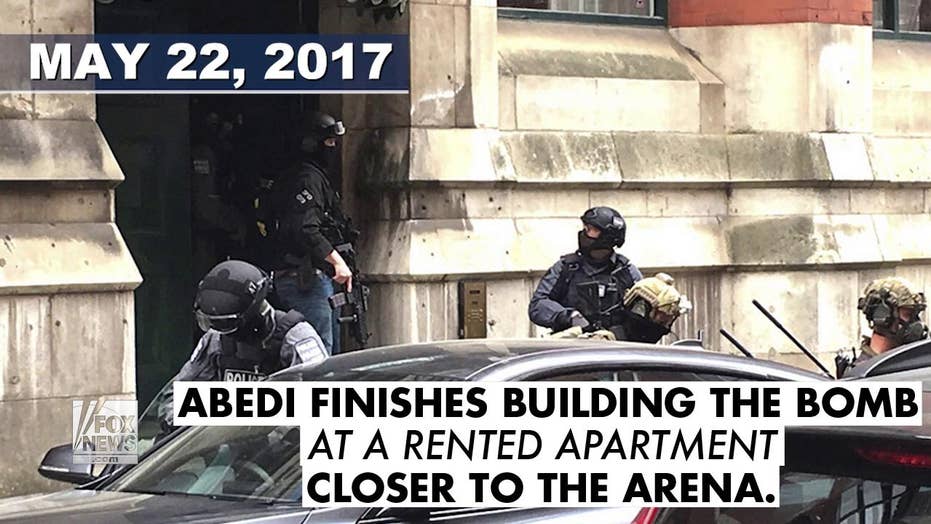 LONDON – British police say they have arrested a 19-year-old man over the Manchester concert bombing, as the hunt continues for accomplices of attacker Salman Abedi.

The Greater Manchester Police force says the man was arrested Friday at Liverpool's John Lennon Airport on suspicion of terrorism offenses. He is being held in custody.

Twenty-two people were killed May 22 when Abedi, a Briton of Libyan heritage, detonated a homemade knapsack bomb as crowds were leaving an Ariana Grande concert.

In the days after the attack, police arrested 22 people on suspicion of terrorism offenses, but all were subsequently released without charge.

Counterterrorism police chief Russ Jackson said Thursday that Abedi wasn't part of a large network, but police suspect others "were either aware or complicit in the knowledge of this attack."