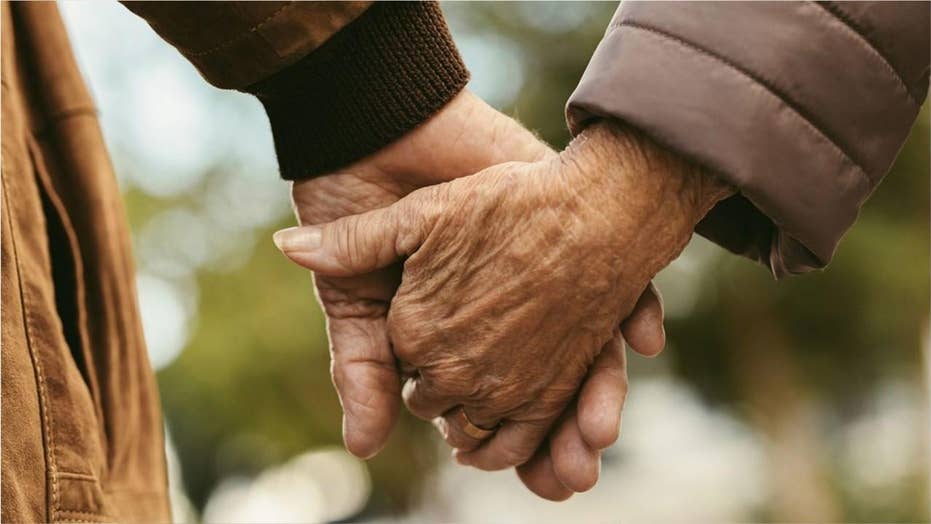 A British man may reportedly be barred from having sex with his wife of 20 years because social services bosses claim she no longer has the mental capacity to consent.

A British man may reportedly be barred from having sex with his wife of 20 years because social services bosses claim she no longer has the mental capacity to consent.

Officials told the Court of Protection in London – which specializes in cases involving people who lack the mental capacity to make decisions – the unidentified woman’s mental health has deteriorated to the point that she no longer has the ability to consent.

According to Sky News, the attorneys representing social services bosses are requesting the judge consider barring the woman’s husband from continuing to have sex with his wife to ensure she is not raped.

Judge Sir Anthony Hayden said the couple could not be identified in media reports, so it was not clear how old either the husband or wife is or what the wife's mental health issue is.

The man reportedly told the judge at a preliminary hearing that he would give his pledge not to have sex with his wife.

Alexa, is my marriage in trouble?

Study claims digital assistants will be able to predict the future of your relationship with 75 percent accuracy by 2021.

However, the judge suggested the man might be put in a situation where he could face prison if he breached the pledge or an order by the court. He added that such an order would be difficult to police.

"I cannot think of any more obviously fundamental human right than the right of a man to have sex with his wife -- and the right of the state to monitor that -- I think he is entitled to have it properly argued,” Hayden said, according to Sky News.

Hayden said he wants to listen to all the evidence and arguments from lawyers representing the women, the husband and social services before making a decision.