The United Kingdom appears to be now the hardest-hit country in Europe after figures released Tuesday showed the official death toll from coronavirus surpassed more than 32,000.

Only the United States has recorded more deaths attributed to the COVID-19 virus.

Figures released by Britain’s Office for National Statistics (ONS) show that 29,648 deaths were registered in England and Wales with COVID-19 mentioned on the death certificates through April 24. It also includes suspected cases.

With the addition of deaths in Scotland and Northern Ireland, the death toll in the U.K. rose to at least 32,313, according to calculations by Reuters. 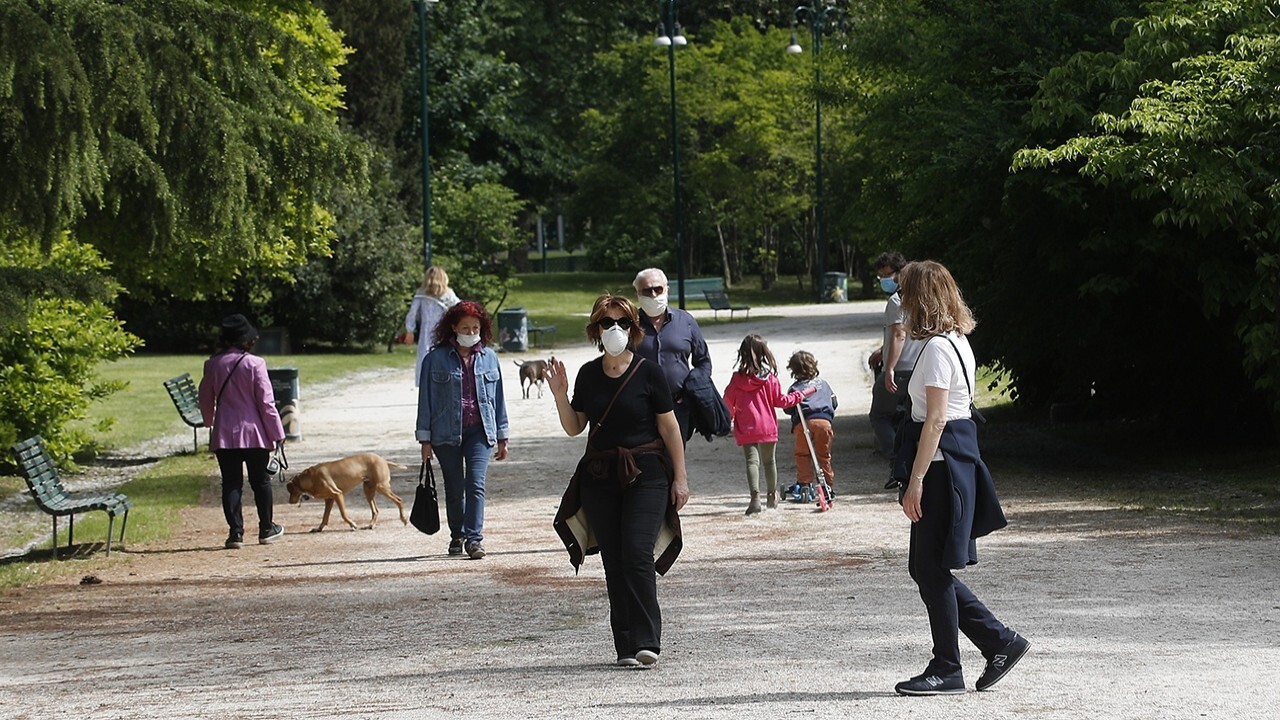 The figure far exceeds the death toll of 29,029 in Italy – which was long considered the epicenter of the outbreak in the European continent. Italy’s tally does not include suspected cases.

Experts have warned against international comparisons, citing differences in demographics and different ways of measuring the number of deaths. The U.K. only just started adding deaths in nursing homes to its official statistics. Previously, it had only included though who died in hospitals.

“The UK has been hit very hard in this wave of COVID-19 and each death will (have) brought sadness to families,” professor James Naismith of Oxford University, who is director of the Rosalind Franklin Institute of medical research, told Reuters.

Britain’s health ministry appeared to downplay the new figures and warned on Twitter the ONS data should be handled with care because “extrapolating or estimating figures based on historic data…risks being extremely misleading.”

A man wears full protective equipment to protect against the coronavirus as he shops in London, Monday, May 4, 2020, as the UK enters a seventh week of lockdown to help stop the spread of coronavirus. The highly contagious COVID-19 has impacted on nations around the globe, many imposing self isolation and exercising social distancing when people move from their homes.  (AP)

The government has said at least 28,809 people with COVID-19 have died in hospitals, nursing homes, and other settings, according to data by Johns Hopkins University. The figures from ONS are about one-third higher than the government count.

BORIS JOHNSON OPENS UP ABOUT CORONAVIRUS FIGHT, SAYS IT WAS ’50-50’ ON WHETHER VENTILATOR WOULD BE USED

Patrick Vallance, the British government’s chief scientific adviser, acknowledged Tuesday that the country should have been testing more people for the new coronavirus early in the outbreak.

He told Parliament’s health committee that “if we’d managed to ramp up testing capacity quicker, it would have been beneficial, and for all sorts of reasons that didn’t happen.”

Critics accused Britain’s Conservative government of responding too slowly when COVID-19 began to spread and failing to contain the outbreak by widely testing people with symptoms, then tracing and isolating the contacts of infected people.

A man wears a mask to protect against the coronavirus as he looks out of the window of a bus in London, Monday, May 4, 2020, as the UK enters a seventh week of lockdown to help stop the spread of coronavirus. The highly contagious COVID-19 coronavirus has impacted on nations around the globe, many imposing self isolation and exercising social distancing when people move from their homes.  (AP)

The U.K. has recently expanded its testing capacity and is setting up a “test, track and trace” program as it looks to relax a nationwide lockdown.

Britain has been on lockdown for more than six weeks, with nonessential businesses shuttered across the country. Prime Minister Boris Johnson, who recovered from a bout of the coronavirus, has said the government’s strategy to gradually reopen will be unveiled later this week.

The virus has infected more than 3.6 million people worldwide and has killed more than 250,000 since it was first detected in Wuhan, China late last year. The United States remains the hardest-hit country in both infections and deaths, with more than 1.1 million cases and more than 68,000 deaths.