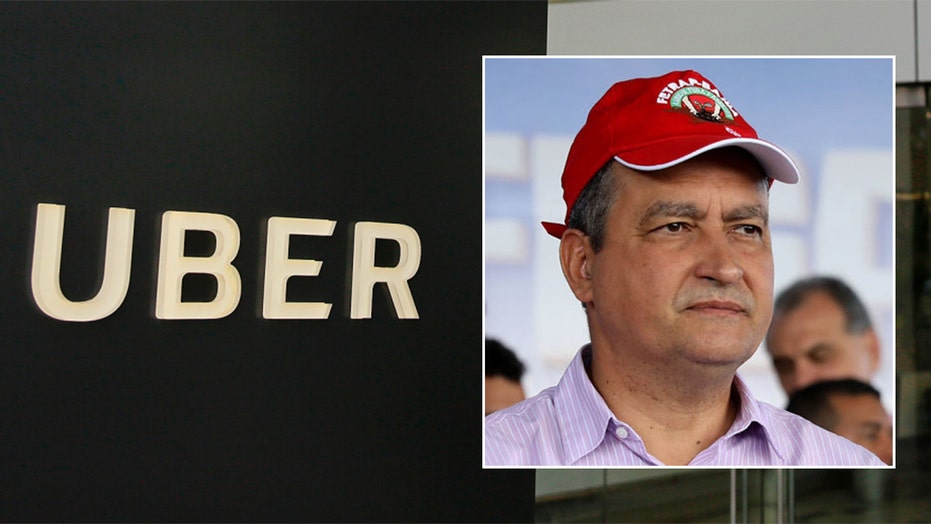 A Brazilian governor says a gang leader had four rideshare drivers killed after his mother’s Uber ride was canceled, according to a report.

“The gangster ordered these people killed because his mother called Uber, but the car never arrived,” the Bahia governor, Rui Costa, told reporters, according to the Guardian.

Two of the victims worked for Uber, the newspaper reported Thursday. The other two worked for a Brazilian ridesharing company. All four were tortured before being killed.

"The gangster ordered these people killed because his mother called Uber, but the car never arrived,” the Bahia, Rui Costa, told reporters, according to a report.  (Getty)

The killings took place Dec. 13 in the violent Jardim Santo Inacio favela, or neighborhood, in the city of Salvador, the Guardian reported. That same day police cornered two of the suspects and killed them in a shootout.

That victim told a local television station that he was tied up, beaten and tortured but managed to jump into a swamp and escape when one of the other drivers grabbed a gun from one of the kidnappers.

The paper quoted an Uber spokeswoman saying the company “deeply regrets this brutal and shocking crime."