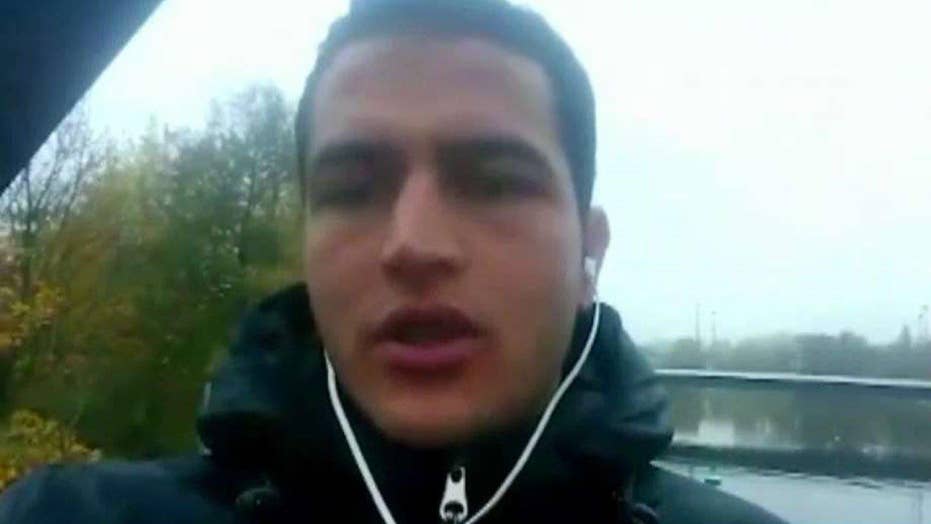 Authorities in Tunisia said the man who killed 12 people in a truck attack in Berlin last week urged his nephew to kill his uncle to prove his worthiness to Islamic State.

A Tunisian police official told The Telegraph on Sunday Anis Amri also told Ferjani Fadi, 18, to kill the husband of one of Amri’s sisters, who is a police officer, in order to pledge allegiance to ISIS.

Fadi and two others were arrested over the weekend in Oueslatia over suspicions of being part of a terror cell that support Amri. The Tunisian Interior Ministry said Amri sent Fadi money to join him in Europe before he drove a truck through a crowd of people at a Berlin Christmas market.

According to The Telegraph, Fadi is the son of one of Amri’s older sisters. He had been living in the Tunisian capital of Tunis where he was unemployed and on the verge of dropping out of school.

Tunisian authorities said the terror cell that was allegedly supporting Amri was “active” between Fouchana and Oueslatia. All three men and an older broth of Amri were questioned. The brother was released Saturday.

Amri was killed in a shootout with police Milan, Italy on Friday after a four-day manhunt that spanned three countries. After the truck attack, Amri took a train to France and traveled to Chambery before trekking to Milan.

Amri had left Tunisia to go to Italy after the Jasmine Revolution in 2011. He spent four years in an Italian prison where authorities believed he may have been radicalized. He then traveled to Germany.

Amri’s nephew claims that his uncle was the leader of a terror group based in Germany known as the Abu al-Walaa group – connected to Abu Walaa.