Britain's Health Secretary Matt Hancock was referred to the new policy that came into effect on Monday.

Hancock said that from Monday, residents of the U.K. and Ireland arriving in England from the places on the government’s "red list" will have to purchase a "quarantine package" that costs $2,400 per person and covers accommodation, virus testing and other items. 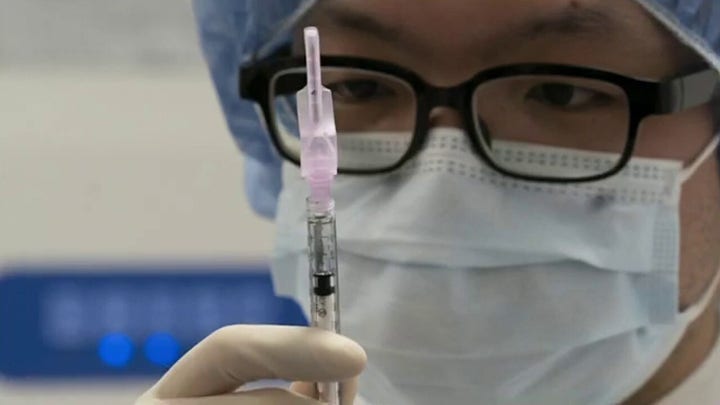 There are 33 countries, including South Africa, Portugal and all of South America, from where travel to England is effectively banned largely because of concerns over new variants of the coronavirus.

Hancock made headlines last week when he said in an interview that the 2011 movie "Contagion" helped to influence his approach on how best to roll out the COVID-19 vaccine in the U.K.