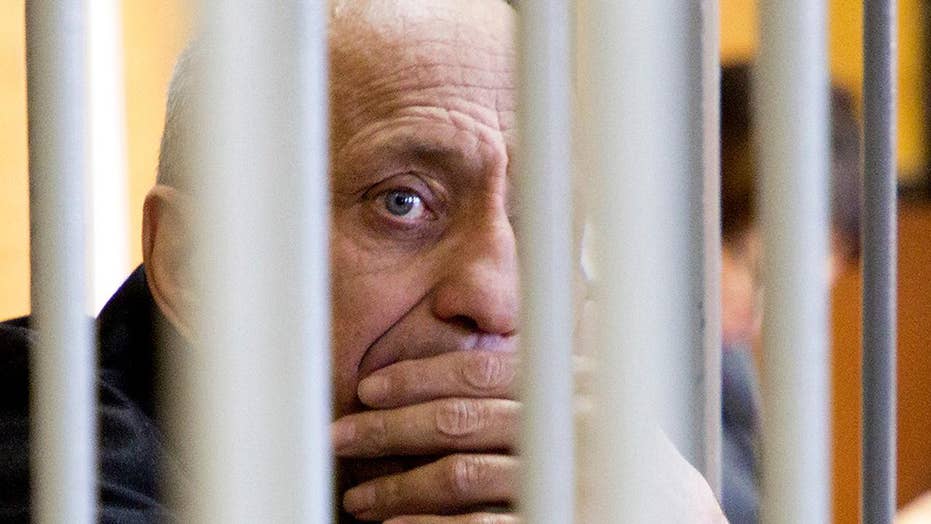 Mikhail Popkov, a former Russian cop nicknamed the 'werewolf,' believed to be the country's most prolific killer, has been convicted of murdering 56 more women, swelling the number of his victims to at least 78.

A former Russian cop nicknamed the “werewolf” -- believed to be the country’s most prolific killer -- was convicted Monday of murdering 56 more women, swelling the number of his victims to at least 78.

Mikhail Popkov, who is already serving life in prison for killing 22 women, was found guilty of the murders, which took place between 1994 and 2000. The court sentenced him to life in prison.

Local reports say Popkov confessed to 59 murders, however, police could only pin 56 on him, with DNA samples found on one of the victims helping corroborate Popkov's claims.

Prosecutors said Popkov had a “pathological attraction to killing people” and that psychiatric tests on the former police lieutenant, who retired in 1998, have concluded he is sane.

The 54-year-old man is believed to have killed his victims with a hammer or ax after offering them rides late at night – sometimes in his police vehicle – while he was off duty in his home city of Angarsk, Sky News reported.

He reportedly told the media last year he targeted women who were drunk or who he viewed as immoral. He said he viewed himself as a “cleaner” who was purging the eastern Siberian city of prostitutes.

Popkov dumped their mutilated bodies in forests, by the roadside and in a local cemetery, the BBC reported.

For years local police investigated the murders without any luck. Then tire marks from Popkov’s Niva car were found next to some of the bodies, leading police to check everyone who owned that type of vehicle in Angarsk.

The owners’ DNA was then checked against sperm found on one of the victims, which helped police identify Popkov as a suspect.

He was arrested in 2012 en route to Vladivostok, where he was going to purchase a new car, the BBC reported.

Popkov's lawyer told Russian news agencies his 54-year-old client would appeal the verdict as well as the motion to strip him of his police pension, which he has been receiving despite the 2015 guilty verdict.

With Monday’s conviction, Popkov became Russia’s most prolific killer in at least the past century. The number of murders exceeds that of “chessboard killer” Alexander Pichushkin, who murdered 48, and Andrey Chikatilo, who killed 52.