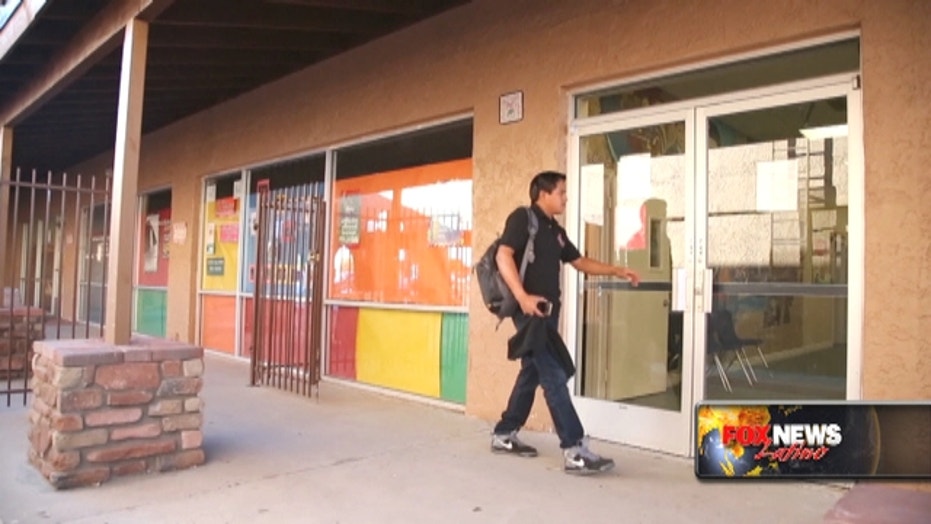 Border Patrol agents were overwhelmed by a wave of immigrant children from Central America this year. Some of these children are finding a new life in Arizona.

Border Patrol agents were overwhelmed by a wave of immigrant children from Central America earlier this year. Many reportedly came after hearing that the Border Patrol was allowing children to stay after they turned themselves in to agents.

Thousands of children said they were fleeing gang and drug violence at home. Others, however, just wanted to meet parents they hadn't seen for years and they barely remembered. Guatemala teens Jose Lopez, 17, and Kener Perez, 15, were among those who risked a dangerous journey through Mexico to get to the U.S. border.

They told their story, with yet an uncertain end, to Fox News Latino.

Jose rode buses across Mexico, and Kener hitched a ride with his grandfather on a train nicknamed "La Bestia" (The Beast). Jose got lost in the desert for days in Arizona before Border Patrol agents found him.

Once in the U.S., they spent more than a month in a detention facility. Eventually, both were handed off to long-lost fathers. They don't know if they'll be allowed to stay long term. For now, they are enjoying getting to know their dads again and going to school in Arizona.