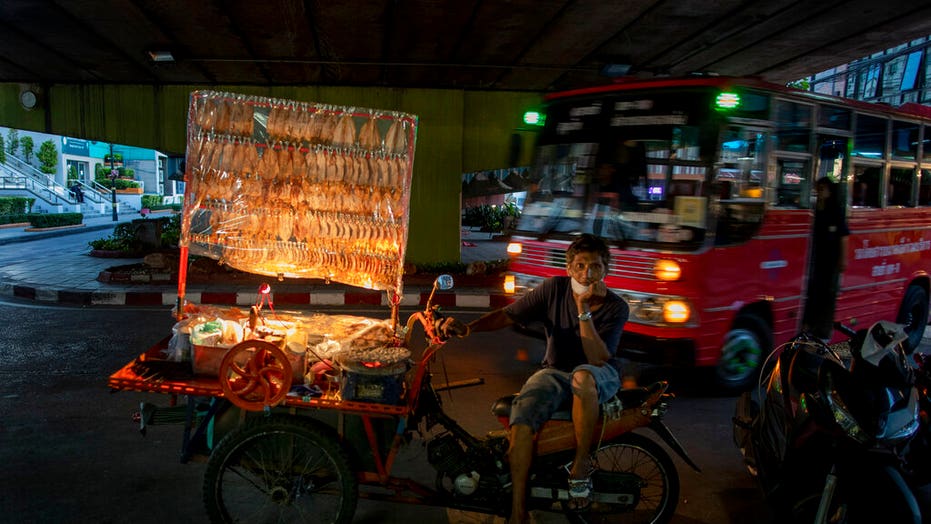 Two executives at a famous seafood restaurant in Thailand were sentenced Wednesday to nearly 1,500 years in prison after being convicted of cheating the public.

The promotion had customers post their orders online and send their payments to a bank account. Around 20,000 people ordered online, Thai PBS reported.

The orders were canceled after the restaurant announced online that it did not have enough to meet the demand. Around 350 filed complaints with the police, seeking refunds worth of $64,300.

Apichart and Prapassorn were arrested and found guilty on 723 counts. Each was sentenced to 1,446 years in prison, but their sentenced were reduced to 723 years because they confessed. They were also required to pay a fine equivalent to around $116,300.

Thailand’s law limits actual jail terms to only 20 years each, the Bangkok Post reported. Each defendant is allowed one month to file an appeal.