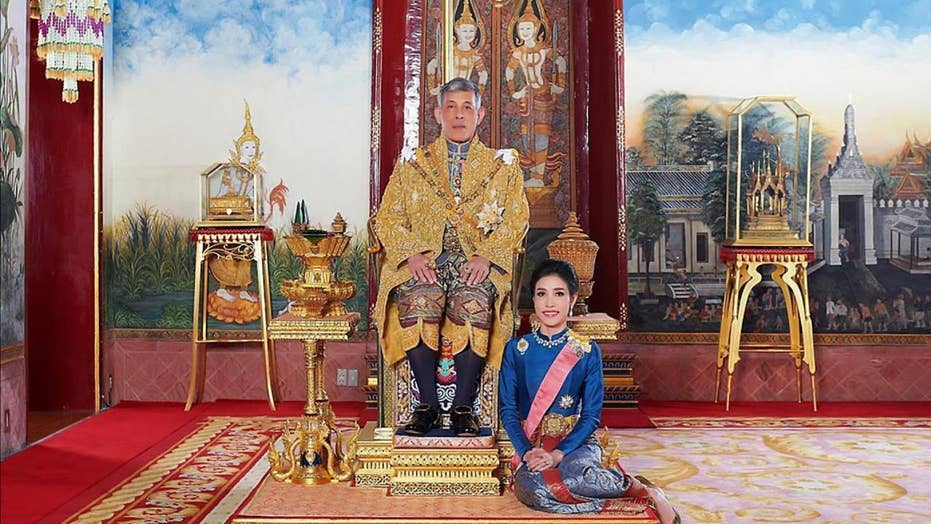 Thai King Maha Vajiralongkorn is continuing to purge the Royal Palace, firing four more members of his court. The firings add to the other nine he made earlier in October.

The Royal Gazette issued two official decrees Tuesday announcing that two civil servants and two commissioned officers were removed from their respective services and stripped of their military rankings because of “inappropriate” and “lax” behavior, a translation of the statements read.

The two civil servants reportedly worked as bedroom guards and were accused of “extremely evil misconduct” and “adultery,” according to Royal Central. The others were accused of “behaving unbecomingly of their ranks and titles.”

Tuesday’s firings were the latest in a series of oustings by Rama X, who appears to be cleaning house.

Prior to that, the King relieved Major-General Sineenat Wongvajirapakdi, 34, of her title as the official Royal Noble Consort, just months after the rare appointment was made. She was accused of breaching the royal code of conduct in her “ambitious” efforts to be named queen.

“Royal Noble Consort Sineenat is ungrateful and behaves in ways unbecoming of her title,” a statement from the Royal Palace read. “She is also not content with the title bestowed upon her, doing everything to rise to the level of the queen.”