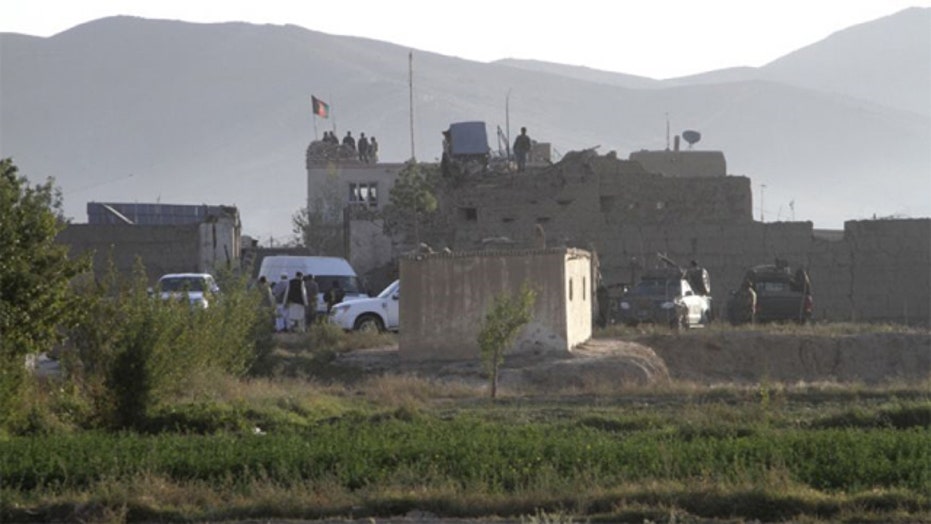 At least 350 inmates were freed in attack on Afghan jail

KABUL, Afghanistan – More than 350 inmates escaped an Afghan prison following a coordinated attack by Taliban insurgents, an Afghan official and the Taliban said.

Taliban spokesman Zabihullah Mujahid claimed responsibility for the attack on the Ghazni prison in an email sent to the media.

A total of 352 prisoners escaped, Ahmadi said, and only 84 prisoners remain in custody in the prison.

However Ahmadi added that 20 of the prison's most dangerous inmates had been transferred to another facility a day earlier after a fight broke out.