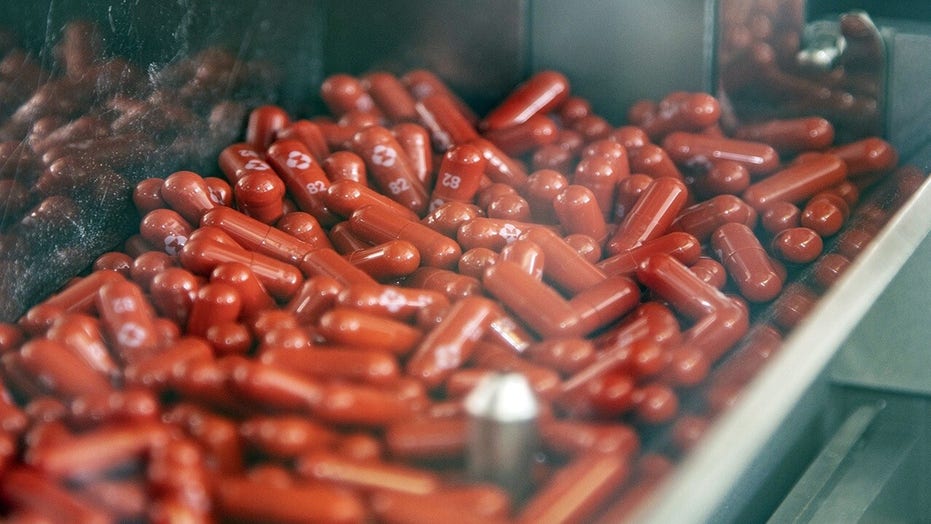 Christians around the world celebrated their second COVID-19 Christmas on Saturday with surging infections in many countries overwhelming hospitals, canceling flights and curbing religious observances, even as coronavirus vaccines were more available than ever.

While some countries in Asia imposed restrictions to try to contain the highly contagious omicron variant, governments in Europe, the U.S. and elsewhere preached common sense despite reporting record daily cases this week, advising their citizens to use masks and voluntarily limit the size of holiday gatherings.

The head of intensive care at a hospital in Marseille, France, said most of the COVID-19 patients there over Christmas were unvaccinated, while his staff members are exhausted or can’t work because they are infected.

Thousands of people across England got a vaccine booster shot for Christmas as new cases in Britain hit another daily record of 122,186. The Good Health Pharmacy in north London was one of dozens of vaccination sites that kept their doors open Saturday to administer "jingle jabs" amid a government push to offer booster shots to all adults by the end of the year.

In the United States, many churches canceled planned in-person Christmas services, and for those that did have in-person worship, clergy reported smaller but significant attendance.

At the Dormition of the Virgin Mary Church in the Hamptons in Southampton, New York, attendance at the Christmas Eve Liturgy "was a third less than last year, the reality of the omicron virus diminishing the crowd, but not the fervor of the faithful present," said the pastor, the Rev. Alex Karloutsos.

Pope Francis used his Christmas address to pray for some of those vaccines to reach the poorest countries. While wealthy countries have inoculated as much as 90% of their adult populations, 8.9% of Africa’s people are fully jabbed, making it the world’s least-vaccinated continent,

"Grant health to the infirm and inspire all men and women of good will to seek the best ways possible to overcome the current health crisis and its effects," Francis said from the loggia of St. Peter’s Basilica. "Open hearts to ensure that necessary medical care – and vaccines in particular – are provided to those peoples who need them most."

Only a few thousand well-wishers turned out for his noontime address and blessing, but even that was better than last year, when Italy’s Christmas lockdown forced Francis indoors for the annual "Urbi et Orbi" (To the city and the world) speech.

At a reception center for asylum-seekers on the Mediterranean island nation of Cyprus, Patricia Etoh, a Catholic from Cameroon, said she did not have any special plans because it just did not feel like Christmas without her 6-year-old child, who she had to leave behind.

On the other side of the globe, hundreds of thousands of people in the Philippines, Asia’s largest Roman Catholic nation, spent Christmas without homes, electricity or adequate food and water after a powerful typhoon left at least 375 people dead last week and devastated mostly central island provinces.

Gov. Arthur Yap of hard-hit Bohol province, where more than 100 people died in the typhoon and about 150,000 houses were damaged or destroyed, asked foreign aid agencies to help provide temporary shelters and water-filtration systems to supplement Philippine government aid.

"There is overwhelming fear. There are no gifts, there were no Christmas Eve dinners. There is none of that today," Yap told The Associated Press.

Yap said he was happy that many Filipinos could celebrate Christmas more safely after COVID-19 cases dropped, but he pleaded: "Please don’t forget us."

In South Korea, social distancing rules required churches to limit worshippers to 70% of seating capacity, and service attendees had to be fully vaccinated.

South Korea has been grappling with soaring infections and deaths since it significantly eased its virus curbs in early November as part of efforts to return to pre-pandemic normalcy. The country was eventually forced to restore its toughest distancing guidelines, including a four-person limit on social gatherings and a 9 p.m. curfew for restaurants and cafes.

Australia also had a Christmas with a surge of COVID-19 cases, its worst of the pandemic, which forced states to reinstate mask mandates and other measures.

Christmas celebrations were subdued in much of India, with more decorations than crowds: Authorities reintroduced nighttime curfews and restrictions on gatherings of more than five people in big cities like New Delhi and Mumbai. People attended midnight Mass in Mumbai and elsewhere, but in smaller numbers.

Adding to the customary stress of holiday travel, airlines around the world canceled hundreds of flights as the omicron variant jumbled schedules and reduced staffing levels.

According to FlightAware, more than 3,900 flights scheduled for Friday and Saturday were canceled, with close to half of them involving Chinese airlines. About 30% of affected flights – more than 1,100 – were to, from or within the United States.

The cancellations still represented a small fraction of global flights. FlightAware says it tracked more than 100,000 arrivals in 24 hours.

As the pandemic spread around the world the past two years, New Zealand used its isolation to its advantage. Border controls kept the worst of the virus at bay. By this Christmas, New Zealand had recorded 50 deaths in a population of 5.5 million.

New Zealanders enjoyed the holiday in the warmth of midsummer with few restrictions. Their country has one of the world’s most vaccinated populations, with 95% of adults having had at least one dose. The country also is one of the few largely untouched by omicron.

But that success has come at a cost. There were empty chairs at some family tables this holiday season because some New Zealanders living and working overseas were not able to return home due to isolation and quarantine requirements.

On Fiji, many in the deeply religious nation will celebrate Christmas at traditional church services and family gatherings. The Pacific island has an ongoing outbreak and a pandemic death toll of almost 700, but 92% of the adult population is fully vaccinated.

In remote Macuata province, residents of four villages received a special Christmas gift: Electricity was connected to their villages for the first time.