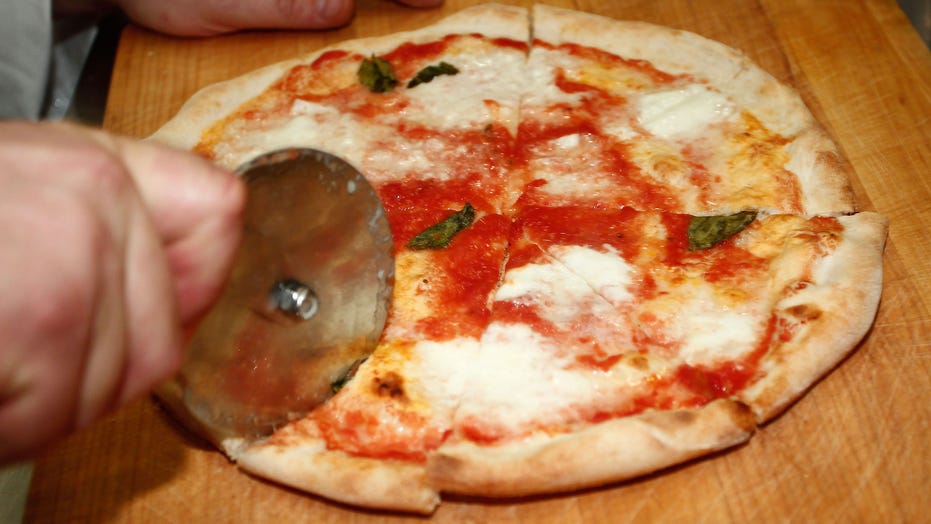 A local non profit organization is shipping over thousands of pizzas to soldiers overseas.

CHICAGO – The Super Bowl is this Sunday. Millions and millions of people will tune in to watch, and that includes our friends serving overseas. Thousands of Chicago-style pizzas were sent overseas Tuesday.

Thanks to local non-profit group Pizzas 4 Patriots, military men and women in Afghanistan and Kuwait will have deep dish pies on Super Bowl Sunday.

Gov. Pat Quinn has partnered with the group and DHL Express for the project.

Officials announced at the Thompson Center Tuesday that 21,000 pizzas will be shipped overseas. The pizzas will be packed ready to bake and come from Great Kitchens in suburban Chicago.

For more stories go to myfoxchicago.com