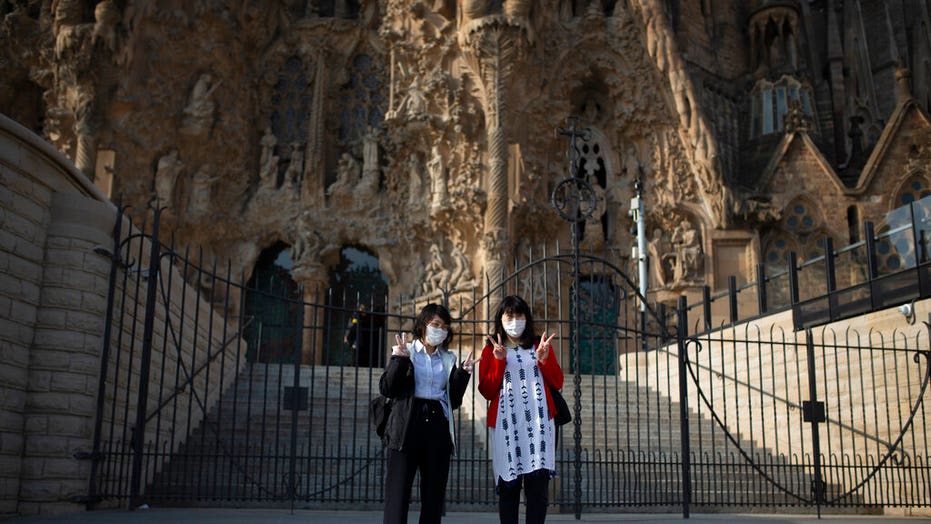 Spain’s government announced Saturday that it is placing tight restrictions on movements and closing restaurants and other establishments in the nation of 46 million people as part of a two-week state of emergency to fight the sharp rise in coronavirus infections.

Spain has followed Italy’s path in implementing a similar lockdown after both European countries failed to contain the virus in regional hotspots.

Spanish Prime Minister Pedro Sánchez detailed the battery of exceptional measures in a nationally televised address after holding a Cabinet meeting that lasted over seven hours. The delay was reportedly due to discrepancies in the coalition government of Sánchez’s Socialists and the anti-austerity United We Can.

“From now we enter into a new phase,” Sánchez said. “We won’t hesitate in doing what we need must to beat the virus. We are putting health first.”

Sánchez added that all police forces, including those run by local authorities, will be put under the orders of the Interior Minister and that the armed forces could be deployed it necessary.

According to the government decree, people will only be allowed to leave their homes to buy food and medicine, commute to work, go to medical centers and banks, or take trips related to the care for the young and the elderly. Those limitations are effective immediately.

Effective immediately, Spain is also closing all restaurants, bars, hotels, schools and universities nationwide, and other non-essential retail outlets, a move some of the hardest-hit communities have already carried out.

Health authorities said Saturday that coronavirus infections have reached 5,753 people, half of them in Madrid, since the first case was detected in Spain in late January. That represents a national increase of over 1,500 in 24 hours.

Sánchez acknowledged on Friday that the number of infections could reach 10,000 in the coming days. 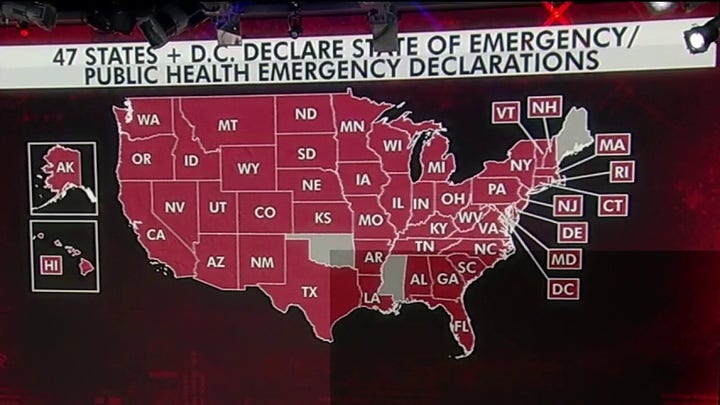 Italy extended the strict restriction on movements from the north to the entire country on March 9 when it registered over 9,000 infections. It then went further on March 11 and closed all retail outlets except some supermarkets and pharmacies.

Spain’s central government had been criticized by some regional authorities, who run the nation’s decentralized public health system, for taking too long to shut down the entire country.

The decision by Sánchez comes after some regions of Spain with viral clusters had taken steps to close restaurants and other non-essential establishments. The regional leaders of Madrid and northeast Catalonia had criticized Sánchez for taking too long to tighten the screws on transport and restrict the circulation of people.

Residents in Madrid and Barcelona awoke Saturday to shuttered bars and restaurants and other non-essential commercial outlets as ordered by regional authorities the day before.

The normally bustling streets of Spain’s two biggest cities were noticeably quieter as the message sinks in that social distancing is the only way to stop the global pandemic after its eruption in China.

The strain on Madrid’s medical system had led local authorities to devise a plan to convert hotels into temporary wards to care for less serious patients and clear space in the overburdened critical care areas.

Spooked shoppers packed some supermarkets early in the morning despite calls for calm from authorities and supermarket owners.

Business owners fear that the closures will be crippling, especially in Spain’s huge tourism industry, but they are resigned to comply. Even though the airports remained open, some flights bound for Spain turned around as word spread of the lockdown.

“We had to close and remain shut for 15 days,” restaurant owner Rachel Paparardo said in Barcelona, Catalonia's largest city. “But this is nothing, it is just so more people don’t get infected and we can recover from this."

In the capital, however, the town hall was forced to close parks after many people continued their Saturday morning jogs and other outdoor pastimes. Police in the capital resorted to airborne drones with speakers to urge people to go home in some parks, according to Spanish news agency EFE.

“I live in the city center and I like to see it empty,” said Madrid resident Carmen Melon. “I like to see that I think people are being responsible and the people who have to stay at home are doing it. Today I have to work, just one hour, but later I will stay home too.” 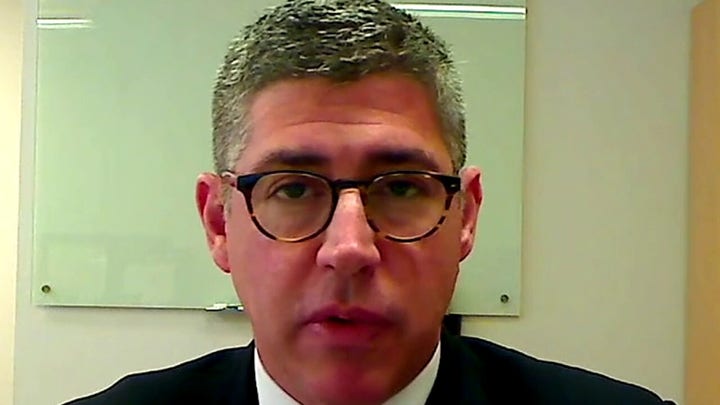 Sports and television personalities have joined authorities and public health care workers in their pleas for people to remain indoors in order to reduce the spiking contagion curve.

“It is the moment to act responsibility and to stay home,” Barcelona star Lionel Messi wrote on Instagram Saturday.

A state of emergency also allows the central government to legally confiscate goods and take over control of industries and private facilities, including private hospitals to boost the robust public system. It's only the second time that the government has evoked it since the return of democracy in the late 1970s. The other was declared during a 2010 air traffic controllers' strike.