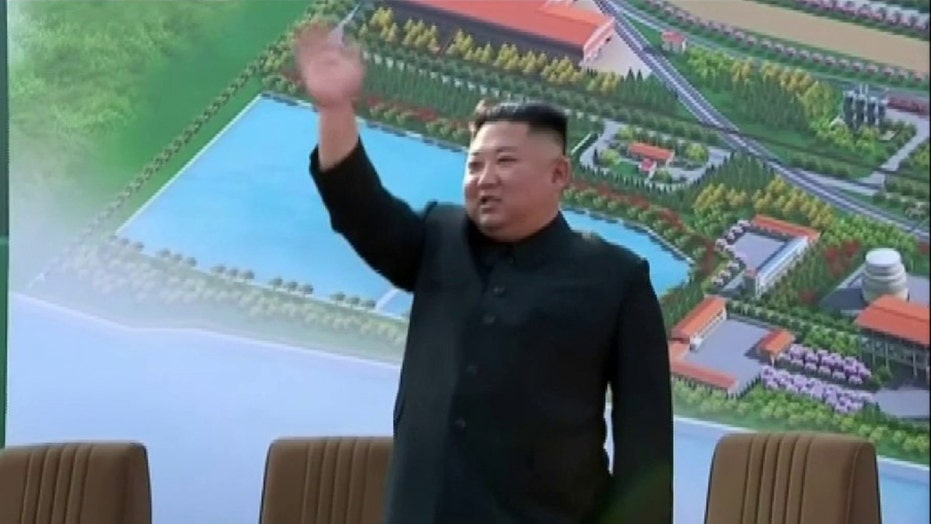 Kim Jong Un disappeared from public view over the past few weeks because of concerns about the coronavirus – not for any heart-related surgery – South Korea’s intelligence agency is claiming.

The disclosure comes after members of South Korea’s parliament were briefed by the country’s National Intelligence Service on Wednesday, according to Reuters. Kim made his first public appearance in nearly three weeks last Friday at a fertilizer factory near the North Korean capital of Pyongyang.

“The NIS assesses that at least he did not get any heart-related procedure or surgery,” Kim Byung-kee, a member of the South Korean parliament’s intelligence committee, was quoted by Reuters as saying. “He was normally performing his duties when he was out of the public eye.” 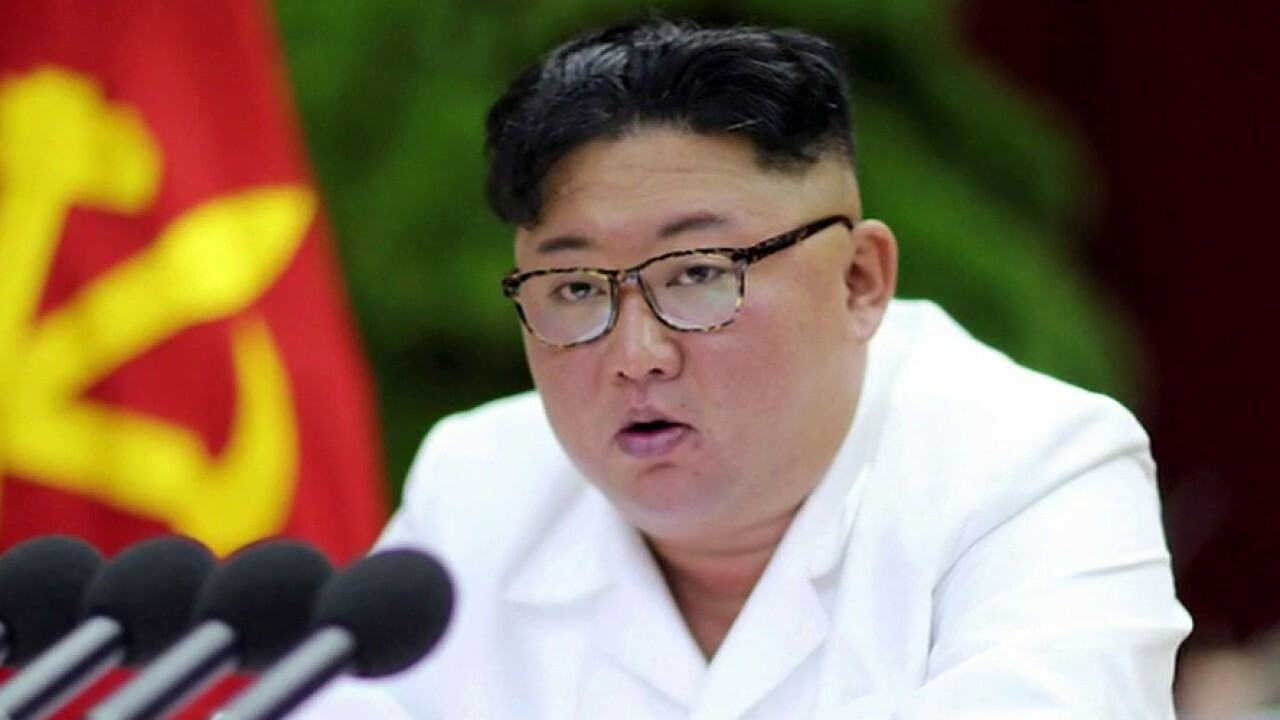 The lawmaker said the North Korean dictator has only made 17 public appearances so far in 2020 — down from about an average of 50 in years prior. The NIS is also attributing that difference to concerns about a possible coronavirus outbreak, Reuters reports.

Despite the assertions, rumors are still swirling about Kim Jong Un’s state of health. 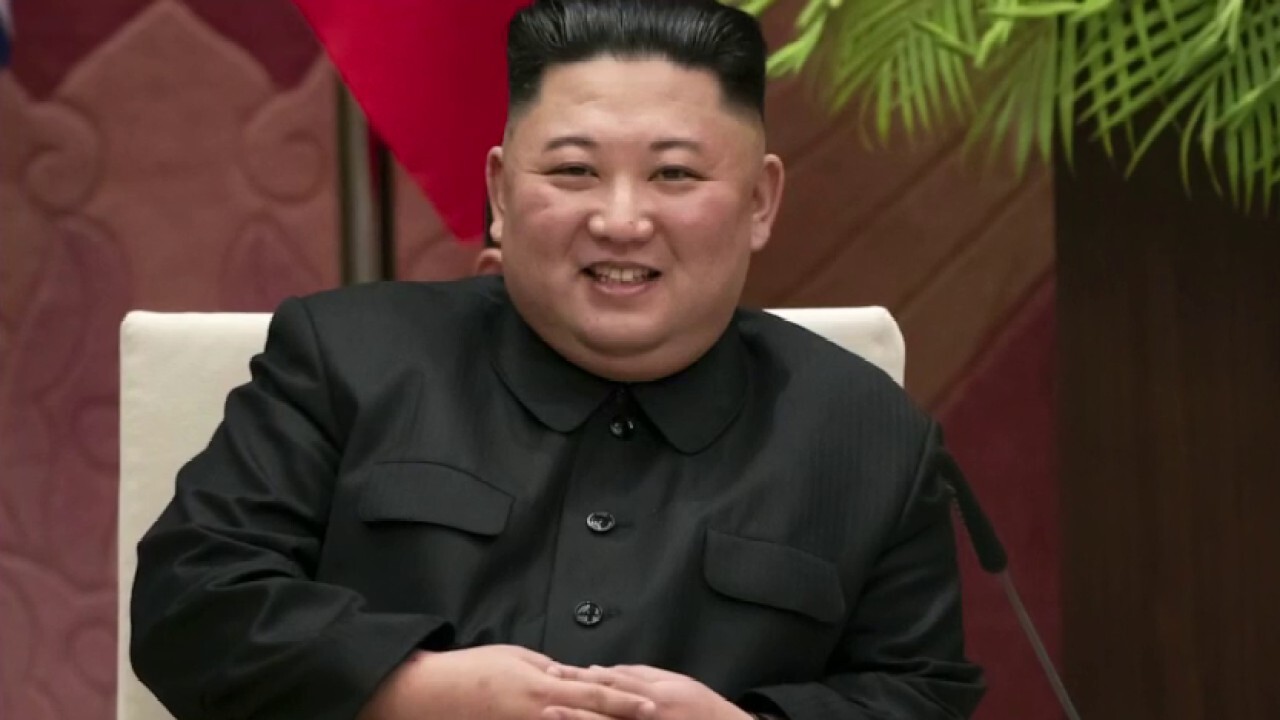 Closer examination of video footage from Kim’s Friday appearance revealed what appears to be a needle mark on his right wrist, a sign medical experts say could indicate that Kim had a “cardiovascular procedure.”

The mark was not present during Kim’s previous public outing on April 11, according to the independent NK News.

Weeks of speculation during Kim’s disappearance led to rumors that he was in a vegetative state. A few outlets even outright reported that Kim had died.

Later reports indicated that Kim may have undergone a cardiovascular procedure, possibly a stent insertion or replacement.

Because North Korea keeps a tight seal on information that flows from its borders, Kim’s true state of health remains unclear.