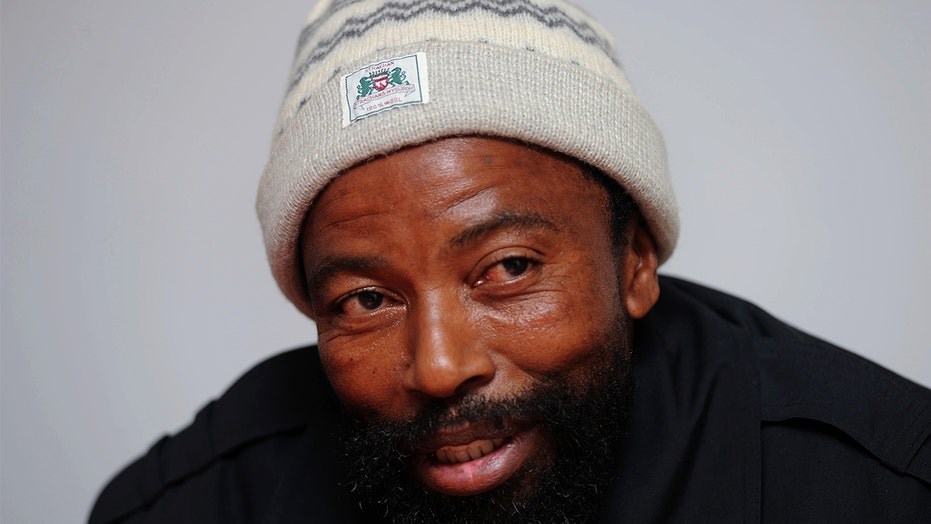 The nephew of the late Nelson Mandela – who happens to be a South African king – was arrested after allegedly going on an ax rampage in the palace, reports claim.

Dalindyebo’s son, Azensthi Zanelizwe Dalindyebo, had been acting as king while his father was serving a 12-year prison sentence for kidnapping, assault, and arson.

King Buyelekhaya Dalindyebo, the nephew of the late Nelson Mandela, was arrested for allegedly attacking his family in the palace. AFP PHOTO / STRINGER (Photo credit should read -/AFP via Getty Images)

He only served a third of his sentence and released in December 2019 after President Cyril Ramaphosa granted some prisoners early parole.

A royal spokesman said Azensthi and his wife were targeted in the early-morning attack. The regent escaped through a window, but his wife was injured and subsequently taken to a hospital, the BBC reported.

“He was carrying weapons such as (an) ax, a machete and also a crowbar,” royal spokesman Prince Siganyeko Dalindyebo told public broadcaster SABC. “He managed to break a window from the sitting room of the main house.”

The palace – known as Bumbane Great Palace – is located outside the town of Mthatha in Eastern Cape Province.

“As he was moving up the stairs looking for the acting king, some people managed to distract him and then the acting king managed to jump out of a window, running for safety,” the prince continued. “He has wreaked havoc in the palace … he started ransacking the king’s room, all confidential documents – threw them around."

According to reports, since his release last year, there has been tension in the Thembu royal family and has actually refused to see his son.

The royal household decided the regent should continue on for at least another year, South Africa’s City Press paper reported earlier this year.

Dalindyebo, 56, is a member of the Thembu clan, to which his uncle Mandela, South Africa’s first black president, belonged.

According to local report, Dalindeybo was released on a warning. Police are investigating the incident.