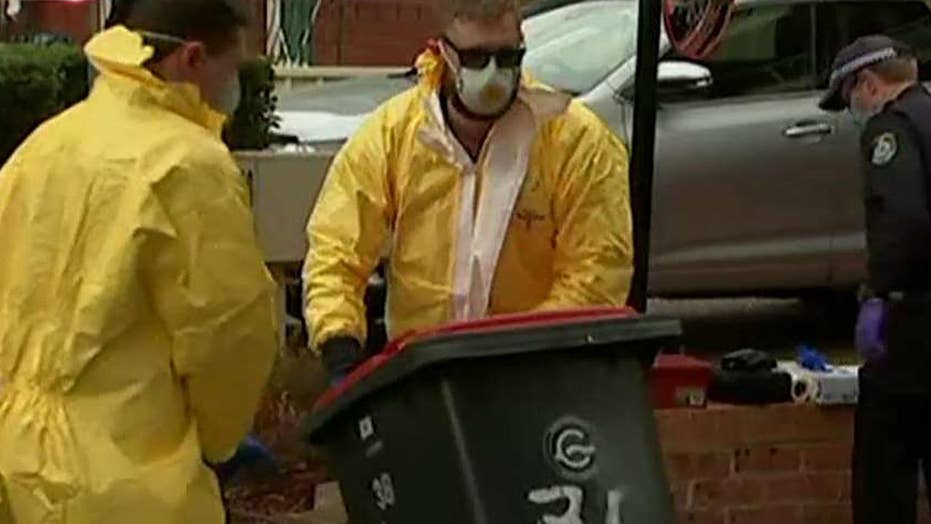 The most sophisticated terror plot ever attempted on Australian soil – to bring down an Etihad airline leaving Sydney airport – is now known to have been planned, directed and even supplied directly by ISIS.

Not only did the instructions for the attack come directly from commanders in the terror group – but the military-grade plastic explosives used to build the bomb were sent via airmail. They were shipped from Turkey to Australia by commercial air cargo, most probably in a passenger jet.

That high-grade explosives were so easily sent via airmail, halfway across the world will have alarm bells ringing in Western security agencies. Plastic explosives are hard to detect, but newer x-ray machines usually have the capacity to find them, raising questions about how were they disguised.

The original plot was disrupted by Australian security services on July 29, following a tip from a foreign intelligence service. The plotters, who have now been arrested and charged, were brothers Khaled and Mahmoud Khayat. It’s believed they were recruited by another brother, Tarek Khayat, who is an ISIS commander in Syria.

They received the explosives in Sydney along with other components needed to build the bomb, including detonators. Then, with instructions from an ISIS commander, put the device together.

The brothers put it in luggage and went to the airport, but for reasons that are unknown abandoned the plan before passing through security. It’s alleged they had placed the bomb in a third brother’s bag without his knowledge. Australian police claim the bomb would never have passed through airport security.

Instead, the brothers began working on a chemical-dispersion device to release hydrogen sulfide, a highly toxic gas.

The plot is clear evidence that ISIS is getting smarter about circumventing Western security – and, as they lose territory in Iraq and Syria, are looking at increasingly varied ways to attack Western targets – and recruit fighters.