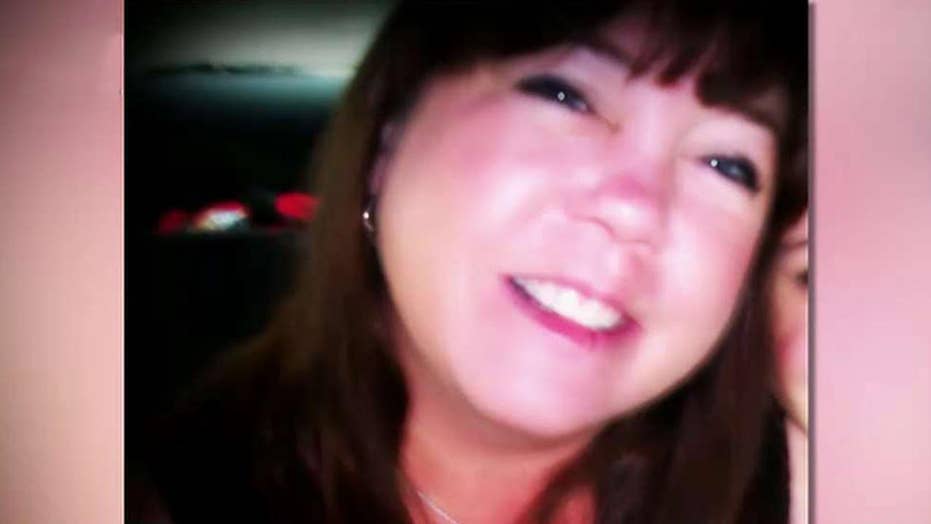 The son of a New York hospital technician who died suddenly in her room at an all-inclusive resort in Punta Cana says Dominican authorities are resisting doing toxicology tests and pressuring him to have her body cremated or embalmed before its return to the U.S.

Will Cox, 25, told Fox News on Friday that his mother, Leyla, who died Monday evening at the Excellence resort, was on a solo trip to celebrate her 53rd birthday and was in good health.

A Dominican police report, which Cox showed to Fox News, listed the cause of death as a heart attack.

Cox, who said he has been in daily contact with the U.S. Embassy in Santo Domingo, maintained that Dominican officials have stonewalled as he has tried to learn more about the circumstances of his mother’s death, and as he has pressed to have toxicology tests performed.

Cox said he did not speak directly to Dominican authorities, but rather communicated with embassy officials relaying information from the authorities.

“They put me against a wall,” Cox said, referring to Dominican authorities, in a telephone interview from his home in Tennessee. “The Dominicans said that I had to sign papers giving them permission to take her to a funeral home, and if I didn’t do that in four hours, they were going to consider her a 'Jane Doe.' They said I had to give them permission to cremate her or embalm her, or I would never get my mother back.”

The news of her death comes as the popular Caribbean vacation destination grapples with a rash of deaths of U.S. tourists in their hotel rooms at various luxury resorts. Families of the tourists said they were generally in good health.

Of the seven deaths that have become publicly known so far, Dominican authorities said that five were caused by a heart attack. In the case of the other two -- an engaged Maryland couple who were found dead in their room on May 30 -- a final report on the cause of death is pending. In nearly all of them, Dominican authorities said there were signs of pulmonary edema -- a condition in which the lungs fill with fluid. The tourists ranged in age from 41 to 67.

The Dominican Ministry of Tourism has denounced what it sees as an overreaction to what it characterizes as coincidental.

Many of the tourists became critically and suddenly ill after consuming a beverage from the room minibar. The FBI told Fox News last week that is assisting Dominican investigators in looking into whether the tourists died of something other than natural causes. The New York Post, citing the Dominican Ministry of Public Health, reported that investigators are conducting tests on pools, air-conditioning units, food areas and alcohol at two Bahia Principe resorts where three visitors died.

The newspaper said that the Dominican National Police in 2017 dismantled five labs used for the manufacture of alcohol not safe for human consumption.

Cox said he does not know if his mother, who had trouble getting cell and Internet service from the resort, had a drink from the minibar or elsewhere in the resort. He said his efforts to get answers to those questions from the hotel and Dominican authorities have been futile.

The U.S. State Department on Friday said of Cox's death: "We offer our sincerest condolences to the family on their loss.  We are closely monitoring local authorities’ investigation into the cause of death."

"We stand ready to provide all appropriate consular assistance," the statement to Fox News said. "We refer you to the Dominican authorities regarding any ongoing investigation. Out of respect for family members and loved ones we cannot comment further."

Cox said he shares the concerns that the relatives of six other U.S. tourists have expressed about the credibility of Dominican authorities' conclusions about the cause of death.

What's more, Cox said, U.S. Embassy officials -- who, the 25-year-old said, have been supportive and have called him every day -- told them that the Dominican authorities maintain that they cannot perform a toxicological test because their machines are broken.

"The U.S. Embassy communicated that to me and said that they don't know when the machines will be fixed," said Cox. "I just feel like the Dominicans are covering their own tracks by getting rid of the evidence and evidence is my own mother. I never thought another country would do this to me."

Efforts by Fox News to get a response from the U.S. Embassy in Santo Domingo and from the Dominican government were unsuccessful.

Leyla Cox's body is at the Blandino Funeral Home in Santo Domingo, her son said.

He was able to get an extension from the Dominican authorities until Monday to decide whether to give in and permit them to cremate or embalm her. That extension, Cox said, was granted after his congressional representatives and the U.S. Embassy negotiated with the Dominican government.

Cox said he has not been able to mourn his mother as he fights a David-vs.-Goliath battle with the Dominican government.

"I would love to see my Mom again," he said. "But next time I see her, she may be ashes. It's just not right. I want to see her body. I'm a U.S. citizen, I have a right to see my mother's body. I have a right to know what happened. I want to perform an autopsy here, and get a toxicological test here, so I can get answers."

In desperation, he said, he asked if with his mother's ashes, he could get a tube of her blood to have it tested in the United States, but was refused.

On Friday, NBC reported another mysterious death, that of Jerry Curran, 78, of Ohio who checked into the Dreams resort in Punta Cana on Jan. 22, and died on Jan. 25.

The U.S. State Department confirmed Curran's death in the Dominican Republican to Fox News on Friday.

NBC quoted his daughter, Kellie Brown, as saying "He went to the Dominican Republic healthy and he just never came back."

NBC said that Brown was told a preliminary report listed one cause of death as pulmonary edema.

Brown said that it "seems to be common in everyone else who's passed that we're learning about."