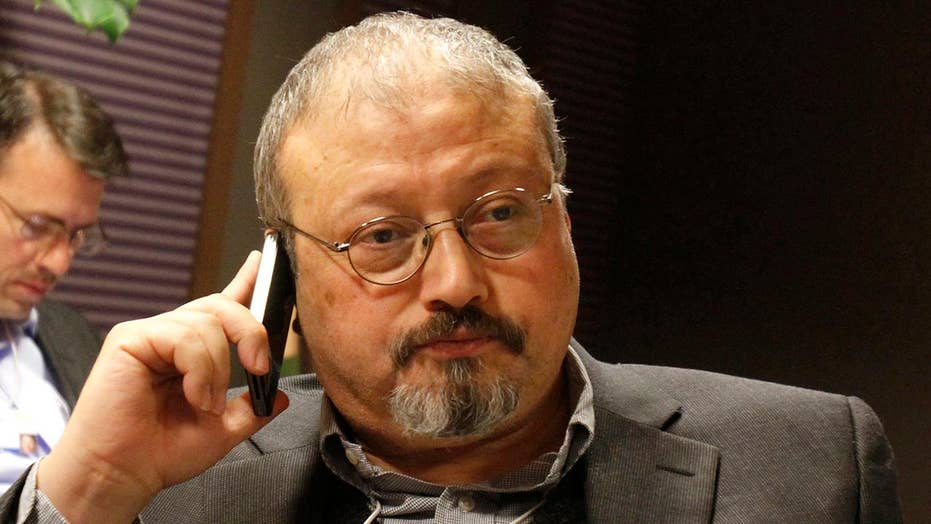 U.S. leads the charge with a Senate resolution against the regime after the murder of the journalist; Eurasia Group President Ian Bremmer explains the fallout.

A Saudi prosecutor is seeking capital punishment for five of the 11 suspects currently detained over the death of Jamal Khashoggi in the Kingdom’s Istanbul consulate last October.

The Khashoggi case has deeply strained international relations with Turkey and much of the West, prompting a diplomatic outcry that such an attempt to silence a dissident would take place in a diplomatic setting. The Saudis have claimed the murder was a renegade operation, while many others believe it was done at the behest of Crown Prince Mohammad bin Salman.

The Saudis claimed in late October that 18 suspects had been apprehended in connection with the murder, but their names have not been released. Trials in Saudi Arabia are typically held behind closed doors, so it remains to be seen if much will be made public.

An estimated 700 executions have been undertaken in Saudi Arabia since 2014.

“It's certainly possible that Saudi courts could issue death sentences, as some within the Saudi regime feel the need to show a ‘tough’ response to the crime.  It's also possible that death sentences could be issued but not carried out,” Stephen McEnery, Executive Director of the Project on Middle East Democracy (POMED), told Fox News. “Ultimately, it's impossible to view any accountability that ignores the role of Crown Prince Mohammad bin Salman as legitimate or credible.  The Saudi regime seeks to blame some of the individuals carrying out orders of the Crown Prince, while excluding him from any culpability.”

While the Saudi government has provided an array of different narratives pertaining to the death of the Washington Post columnist – from its initial flat denials to then contending the operation was carried out by rogue Saudis – Turkish investigators insist he was quickly tied up after entering the consulate, drugged and dismembered. His remains were then removed from the consulate in rollaway suitcases, according to Turkish sources.

The Saudi Public Prosecutor said Turkey has yet to respond to requests to release specific evidence in the case. In turn, Turkish President Recep Erdogan has requested the suspects be extradited to Turkey. The Saudis have rejected that request.

Despite audio recordings alleging at least one perpetrator said ‘tell your boss” that the mission had been completed – presumably in reference to the Saudi crown prince – the Riyadh government has staunchly maintained neither he nor King Salman had any knowledge or involvement in the death.

Criminal defense attorney Arash Hashemi said it is more than likely the Saudi government will go ahead with the executions - even if there was a connection to the Crown Prince.

But Jim Phillips, Senior Research Fellow for Middle Eastern Affairs at the Heritage Foundation, disagreed. He said the Saudis won't execute those charged with Khashoggi’s murder “because it is clear that they were following orders from higher ups.”

“Executing them would raise uncomfortable questions about the risks of following the orders of the Saudi state,” he added. “I expect that even if they were to be convicted, they would be spared the death penalty. I think the trials are meant to signal that Saudi leaders take the crimes seriously, but I doubt that the ultimate punishments would include executions.”