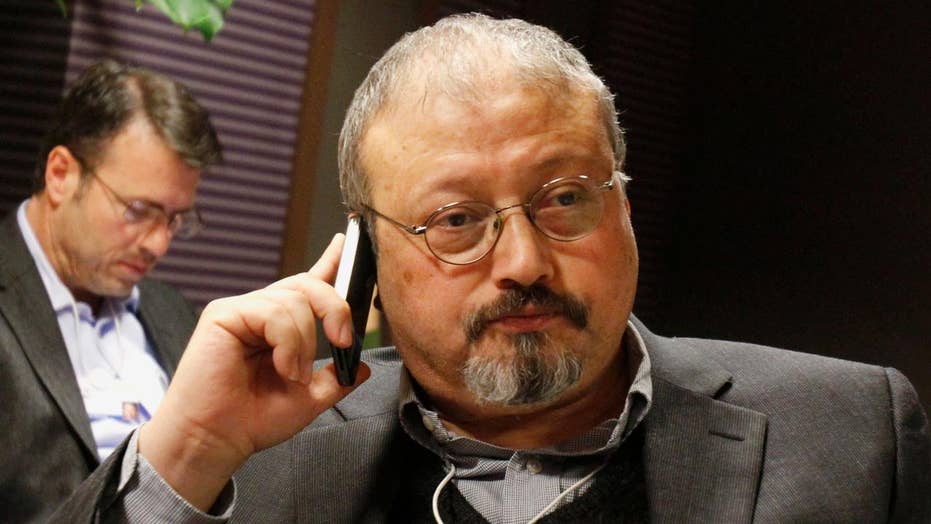 5 suspects charged with the brutal murder of the U.S.-based columnist.

Saudi Arabia indicted 11 suspects and prosecutors were requesting the death penalty for five of them for the murder of columnist Jamal Khashoggi last month, the kingdom's top prosecutor announced Thursday.

Khashoggi's killers had planned the murder on Sept. 29, three days before the Washington Post columnist disappeared during a visit to the Saudi Consulate in Istanbul, Saudi Al-Mojeb said in a rare press conference. At least 21 people in total were in custody.

Former Saudi deputy intelligence chief Ahmad al-Assiri was the highest-level official behind the killing, the prosecutor said. He was fired for allegedly ordering Khashoggi to return to the consulate.

Khashoggi was killed by a 15-member Saudi “hit squad” sent from Riyahh, according to Turkish officials. Ankara has insisted the orders for Khashoggi’s killing came from the highest levels of the Saudi government, but not Salman himself.

The so-called “hit squad” strangled and dismembered Khashoggi at the consulate, Turkish officials have said. His body may have been chemically dissolved as it has not yet been discovered, according to multiple media reports.

An audio recording of Khashoggi’s killing had been shared with Saudi Arabia and other countries, including the U.S., Britain, France, Germany and Canada, according to Turkish President Recep Tayyip Erdogan. The audio recording of the killing was so “atrocious” a Saudi intelligence official who heard it speculated that “only someone who took heroin” could have done it, Erdogan said.

“The recording is truly atrocious. In fact, when the Saudi intelligence officer listened to the recording he was so shocked that he said 'this one probably took heroin. Only someone who took heroin would do it,” Erdogan was quoted as saying in the pro-government newspaper Yeni Safak.

“That is not the conclusion that the people who have heard it have come to,” Bolton said in Singapore on Tuesday.

President Donald Trump seeks to know that truth about what happened in the consulate where Khashoggi was killed, Bolton said.

“I have not listened to the tape myself, but in the assessment of those who have listened to it, it does not, in any way, link the crown prince to the killing,” Bolton said.