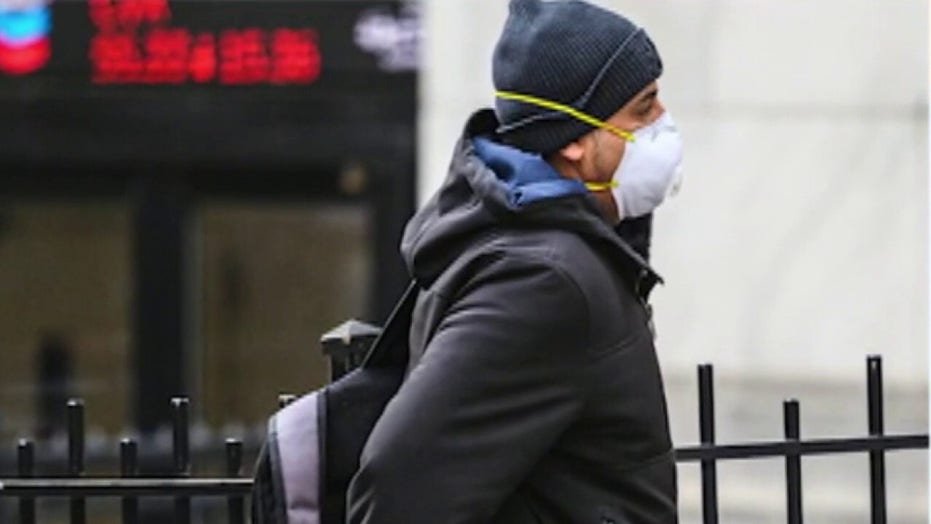 COVID-19: Does blood type have any relevance regarding infection or recovery?

A Russian man was arrested Saturday evening for allegedly shooting five neighbors with a hunting rifle in a town under quarantine because of the coronavirus pandemic, according to reports.

The incident took place around 10 p.m. in Yelatma, a small village about 125 miles southeast of Moscow, BBC reported. The region, like most of the world, has been under lockdown in efforts to stop the spread of the coronavirus.

Police at the site of a deadly shooting in an apartment building in the village of Yelatma, Russia. (TASS via Getty Images)

The 32-year-old man had complained to his neighbors from his balcony, prompting an argument, Russian media reported, citing investigators. He then reportedly grabbed a hunting rifle and opened fire.

All five – four men and one woman – “died of their injuries on the spot,” the investigators said.

The suspect tried to escape but officers eventually arrested him, police said. They did not release his identity.

Investigators later searched his apartment and seized the rifle – which was legally registered, police said.

The suspect's charge of murdering two or more people would carry a potential sentence of life in prison under Russian law.