Yulia Skripal, who along with her father were left in critical condition after exposure to a rare nerve agent last month, was released from the hospital Tuesday and received a congratulatory tweet from the Russian Embassy in the U.K.

“We congratulate Yulia Skripal on her recovery,” the tweet read. “Yet we need urgent proof that what is being done to her is done on her own free will.”

The tweet comes amid tension between the U.K. and Moscow after British authorities blamed Russia for what they say was poisoning with a military-grade Soviet-developed nerve agent called Novichok. Russia has denied the allegations, which have led to major strains between countries. 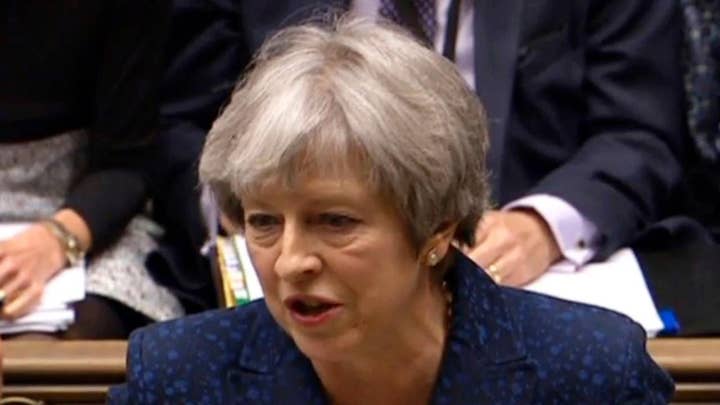 Yulia Skripal, 33, and her father, Sergei Skripal, an ex-spy, were found unconscious on a bench March 4 in Salisbury and were hospitalized for weeks in critical condition. She regained consciousness about two weeks ago.

Britain, along with the United States and at least two dozen other U.K. allies, have expelled more than 150 Russian diplomats. Russia has sent home the same number of those nations’ envoys.

Dr. Christine Blanshard, the medical director at Salisbury District Hospital, said last week that her 66-year-old father “is responding well to treatment, improving rapidly and is no longer in a critical condition.” 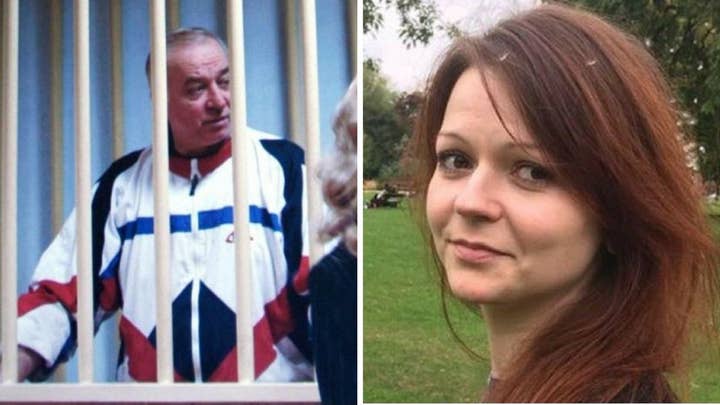 Scientists said the Skripals’ recovery was not unprecedented. Nerve agents work by blocking an enzyme in the body that lets nerves communicate with each other and with the body’s organs.

The Skripals’ long-term prognosis is uncertain, however.

Michelle Carlin, senior lecturer in forensic and analytical chemistry at Northumbria University, said there is limited knowledge about the long-term effects of Novichok poisoning, but “neurological damage has been reported in other historic cases.”