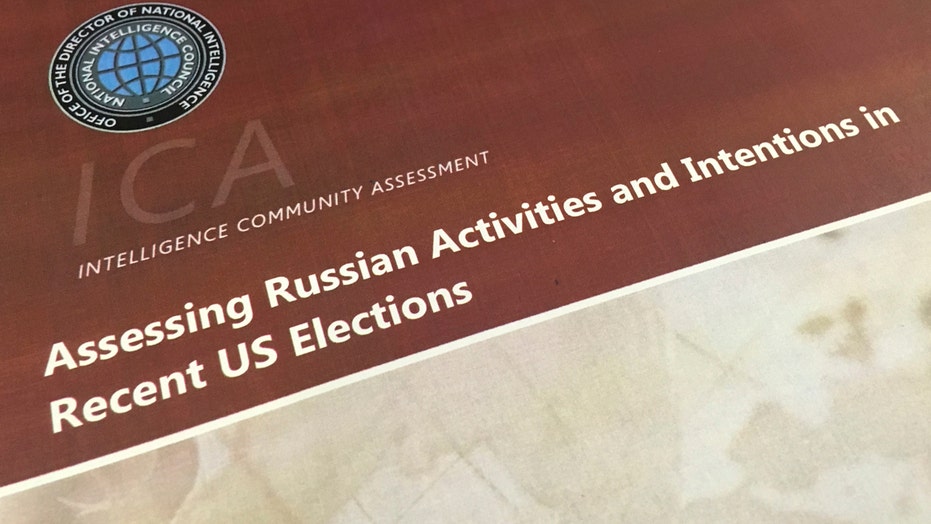 Fallout from report on Russian hacking

A series of high-profile arrests in Russia, purportedly including officers of the country’s secretive Federal Security Service and a cybersecurity expert, has intelligence officials on both sides of the Atlantic trying to unravel a mystery they suspect may be connected to Russian hacking in the U.S.

Russian news media have described the arrests—including at least two intelligence officials at the FSB, the successor agency to the KGB, and an employee at Kaspersky Lab, Russia’s most prominent cybersecurity firm—as being part of a treason case.

Russian officials haven’t publicly confirmed details of the case or the arrests, but local news outlets have reported dramatic details, including the arrest of one of the intelligence officers at an FSB meeting, with the suspect being led away with a bag over his head.

The reports have fueled speculation among Western intelligence officials who have been monitoring the situation closely that the arrests may be tied to allegations that Russia was involved in hacking aimed at influencing the recent U.S. presidential election and an unverified dossier alleging collusion between the Kremlin and the President Donald Trump’s campaign.

The roundup of Russian intelligence officials has the earmarks of a classic mole hunt, some current and former intelligence officials said. But they said there are other plausible explanations why Russian authorities would go after their own spies, including cracking down on government officials who moonlight as hackers-for-hire and may have been jeopardizing ongoing intelligence operations.

The Kremlin has made only a cryptic acknowledgment of the recent arrests. Kremlin spokesman Dmitry Peskov said Wednesday that Russian President Vladimir Putin had most likely been briefed on a cyber-espionage case that has been making headlines in Russia.

“I do not rule out that, as part of [intelligence] reports, information was provided in a timely manner to the president” on the matter, Mr. Peskov said.